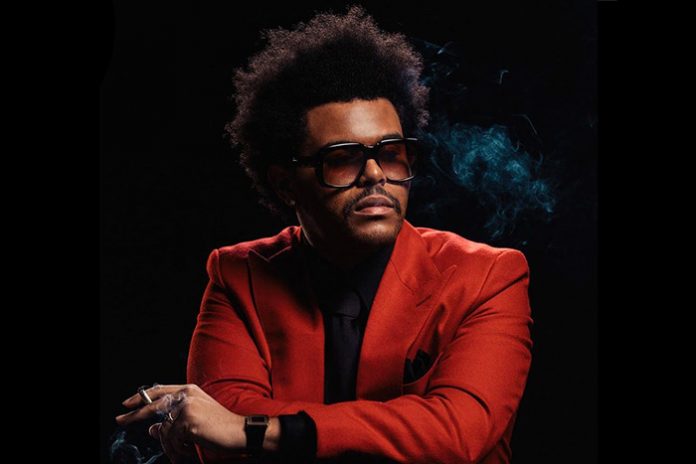 The Weeknd has unveiled an 18-song greatest hits collection, The Highlights, in advance of his upcoming Super Bowl halftime performance.
The “Blinding Lights” singer will take the stage at the Super Bowl LV showdown between Tampa Bay and Kansas City on February 7 at Raymond James Stadium in Tampa, Florida.
But before then, he’s offering fans the chance to order a copy of his hits comp, which features such beloved songs as “In Your Eyes,” “Can’t Feel My Face,” “Starboy,” “Heartless,” “Die For You,” “Love Me Harder” and “Wicked Games,” among others; the singer’s site says the CD version will ship in the next two or three weeks.