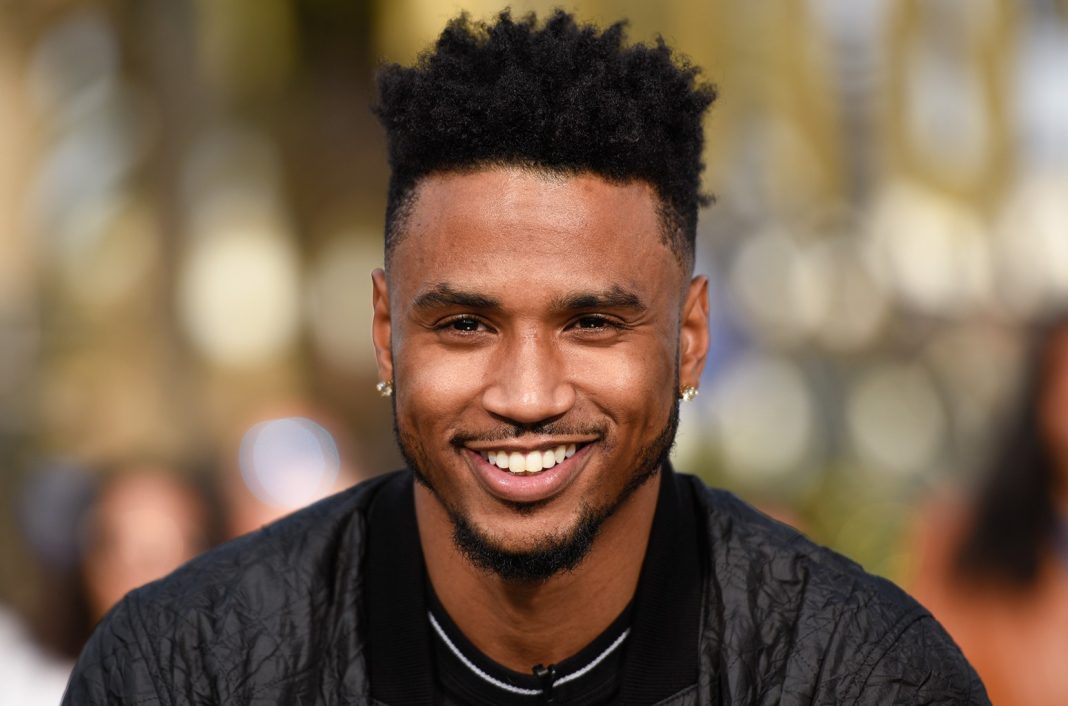 R&B artist Trey Songz dashed down the stairs at the Jackson County Detention Center in downtown Kansas City to an awaiting black SUV on Monday after being released for allegedly punching a Kansas City police officer during the Chiefs game.

In the video, Songz is seen wearing a black baseball cap pulled tight to conceal his face as he and others race to enter the black Chevrolet Suburban.

Songz was arrested Sunday evening after he allegedly punched a Kansas City police officer and put the officer in a headlock during the AFC Championship Game between the Kansas City Chiefs and Buffalo Bills.

Attorney John P. O’Connor confirmed that Songz was released Monday morning, but declined to comment further until he had a chance to talk with prosecutors.