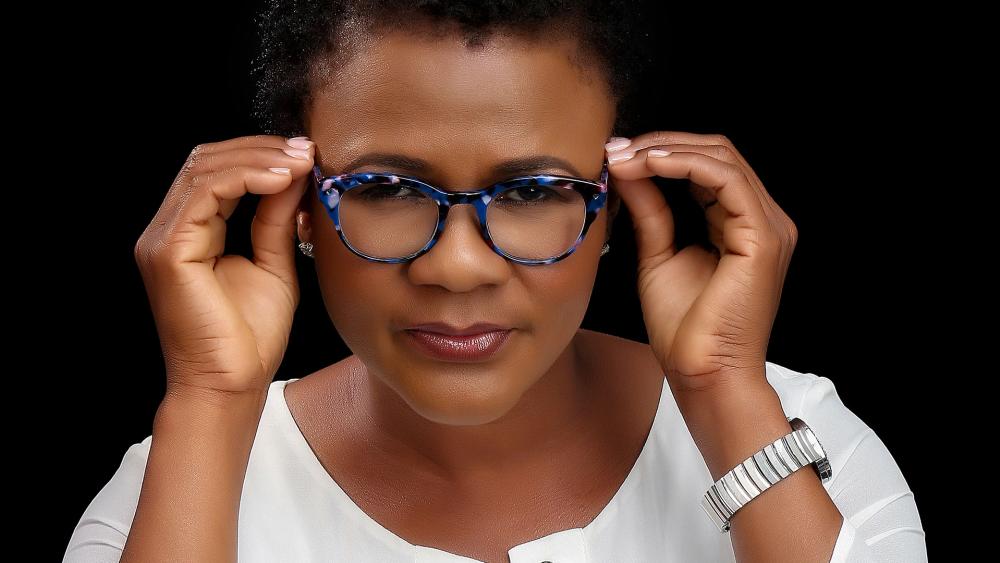 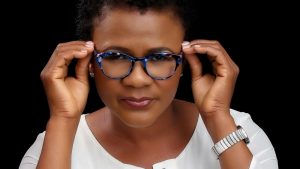 Well it seems like Minister Hall, formerly known as Lady Saw, will be releasing a
dancehall-inspired gospel album soon.
Minister Hall recently released two dancehall-flavoured gospel songs, ‘Mi Soon
Alright’ and ‘From Mi Born’, she also stated that ‘Mi soon Alright’ came directly
from God. she said, “With Mi Soon Alright I was in my house, talking to the Lord, and I heard the voice of the Lord say: ‘Yuh soon alright.’ So I opened my mouth and I started to sing: ‘Mi soon alright, mi soon alright, mi soon alright’…It was about the pandemic, a song for people who are going through hard times. A lot of people losing hope, they’re fearful”.

She also stated that ‘From Mi Born’ was inspired by her recent social media
squabble with Spice and RT Boss.