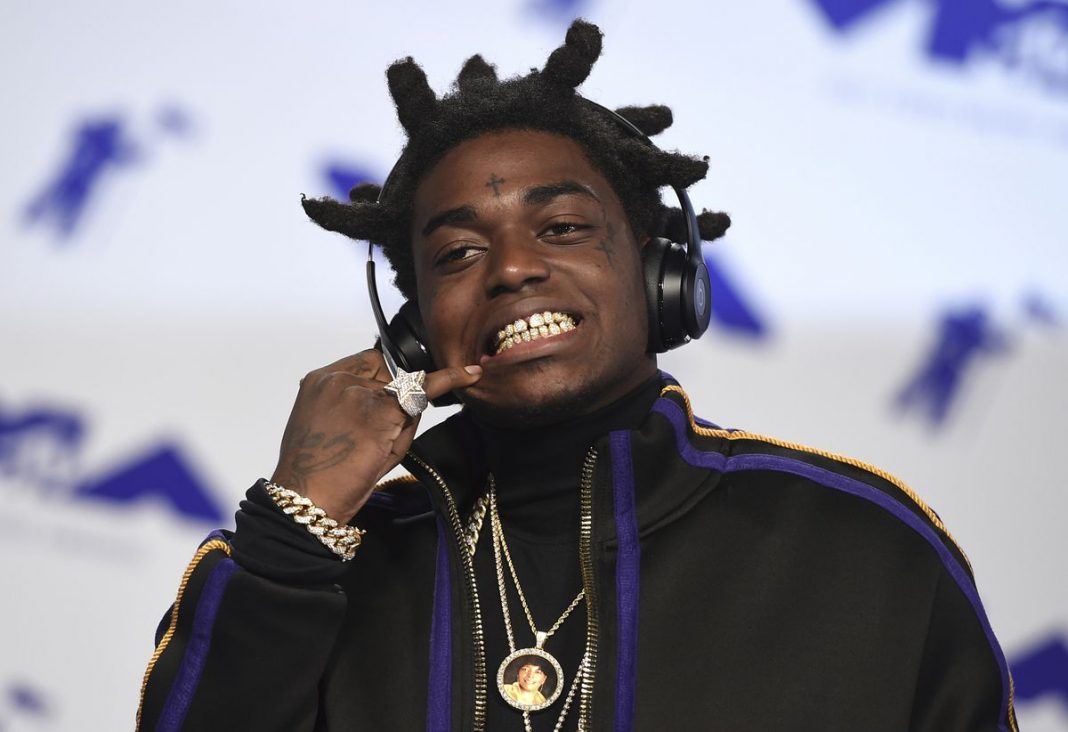 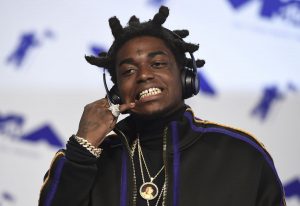 Having had his sentence (on a falsified gun application conviction) commuted via a pardon from former President Trump, Kodak seems to have reneged on his previous pledge to follow-up the pardon with a charitable donation.
The rapper, who was released last week, has reportedly deleted a tweet he
penned two months ago while he was still behind bars, pledging to donate $1 million if he was ever released, he said, “If the president them free me, I’m gonna spend 1million on charity within the first year I’m out”, he went on to say, “That’s on everything”.

The tweet was sent out back in November 2020 while Kodak and his legal team
were searching for ways to free the Florida rapper from prison.