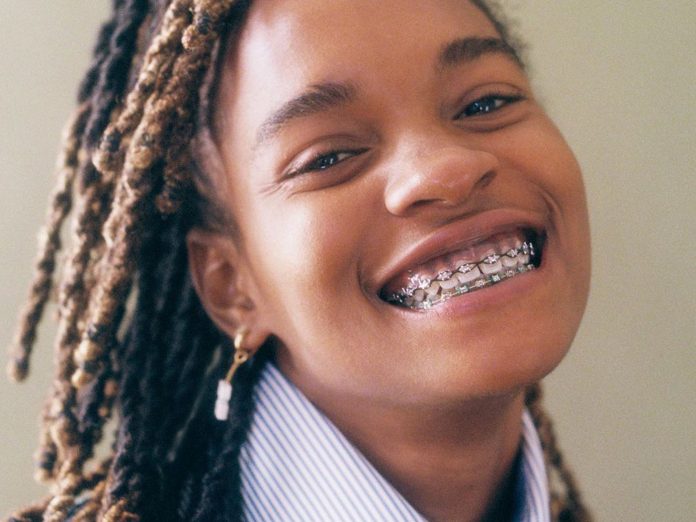 Koffee has been confirmed as one of the headline performers for Global Reggae Night next month.
The Grammy-winning artist is confirmed for the virtual concert, which is part of the Reggae Month celebrations.
The month-long celebrations will kick off on February 6, which is also Bob Marley’s birthday. It will feature weekly performances from several entertainers including Koffee, who is set to grace the stage on February 27.
The 14th staging of Reggae Month is being celebrated under the theme ‘Come Ketch di Riddim Virtually’.