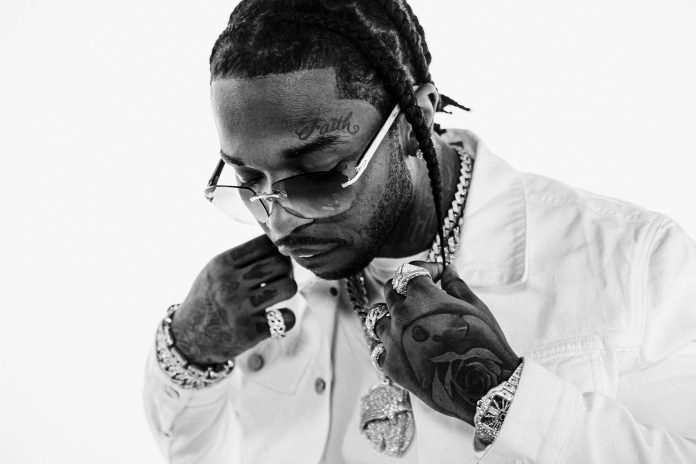 Pop Smoke‘s life was cut short when he passed away in February 2020, but his memory continues to live on through unreleased music.
The late Brooklyn star’s ties across the pond were no secret through working with UK drill producers like 808 Melo (“Dior”) and AXL Beats (“Mannequin”), but he also collaborated with UK-based rappers while he was alive.
On Sunday (January 24), popular London rapper Fredo announced Pop Smoke is featured on a song called “Burner on Deck” that is set for release on Friday (January 29).
The track has a guest spot from another UK artist Young Adz (of D-Block Europe), and appears on the tracklist for his Money Can’t Buy Happiness album alongside a Summer Walker appearance.