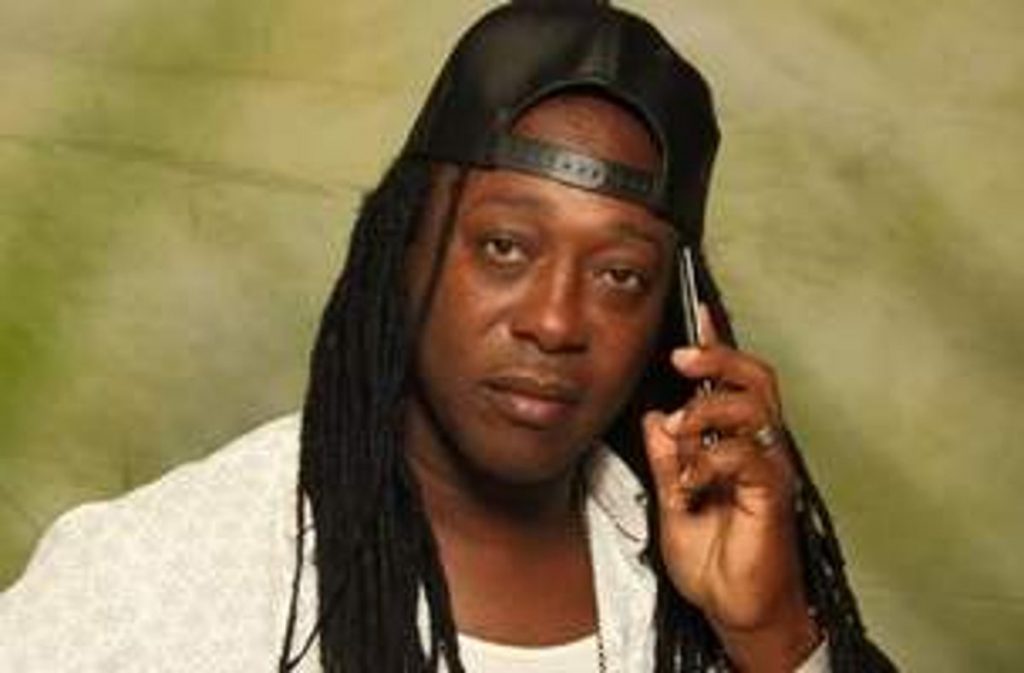 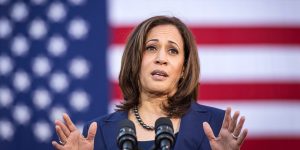 Jamaican-born dancehall star, Flourgon, who in January settled a 300 million US dollar lawsuit with Miley Cyrus for his 1988 Jamaican chart-topping hit single, ‘We Run Things,’ remade his song especially for Harris as he joined the recent Global Caribbean Inauguration celebration in her honour, presented by Invest Caribbean and the Caribbean American Action Network.
Also remaking her 1994 song for Harris was reggae singer Nadine Sutherland, who was also part of the event.
While Papa Michigan, of Michigan and Smiley fame, dropped a new song in honor of Harris’ win and her history making achievement titled, ‘Reggae in the White House.’