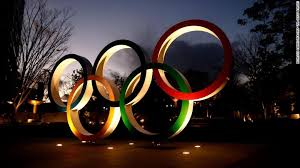 Japan and the IOC stood firm on Friday on their commitment to host the Tokyo Olympics this year and denied a report of a possible cancellation, although the pledge looks unlikely to ease public concern about holding the event during a pandemic.

Though much of Japan is under a state of emergency due to a third wave of COVID-19 infections, Tokyo Olympic organisers have vowed to press ahead with the re-scheduled Games, which are due to open on July 23 after being postponed for a year because of the coronavirus.

A government spokesman said there was “no truth” to a report in Britain’s Times newspaper that the government had privately concluded the Games would have to be cancelled.