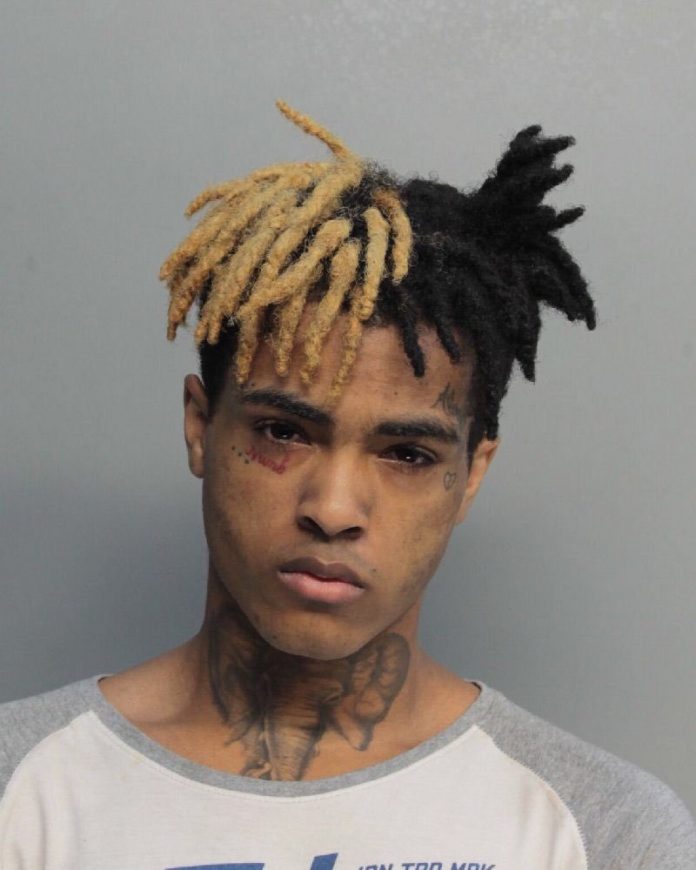 XXXTENTACION may have passed away in 2018, but his music continues to make an impact in the digital world.
X’s largest hit to date “SAD!” joined some elite company on January 14 when the track surpassed one billion views on YouTube.
Originally released in March 2018, “SAD!” topped the Billboard Hot 100 in wake of his death in June 2018, jumping from No. 52 all the way to No. 1.
X became the first artist to posthumously top the Hot 100 since The Notorious B.I.G. accomplished the feat in 1997.
The song also broke Spotify’s single-day streaming record the day after his death (June 19, 2018) while amassing 10.4 million streams.