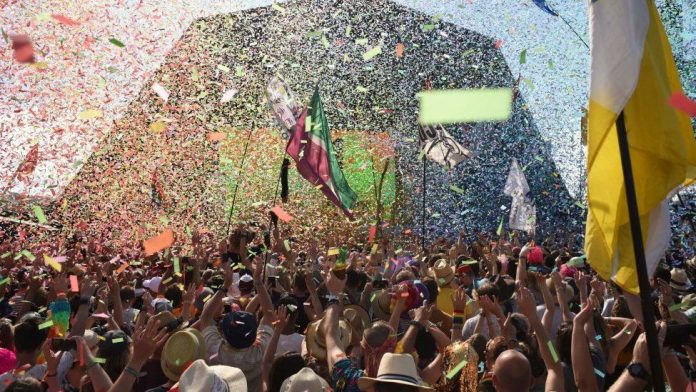 Glastonbury Festival has been cancelled for a second year running due to the impact of the Covid-19 pandemic.
The news was announced on Thursday on the Worthy Farm event’s Twitter page.
It comes in the same week that the future of UK music was up for debate at a DCMS inquiry into streaming, and in Parliament regarding post-Brexit music touring visas.
Julian Knight MP, chair of the Digital, Culture, Media and Sport committee, said news of this year’s cancellation was “devastating”.