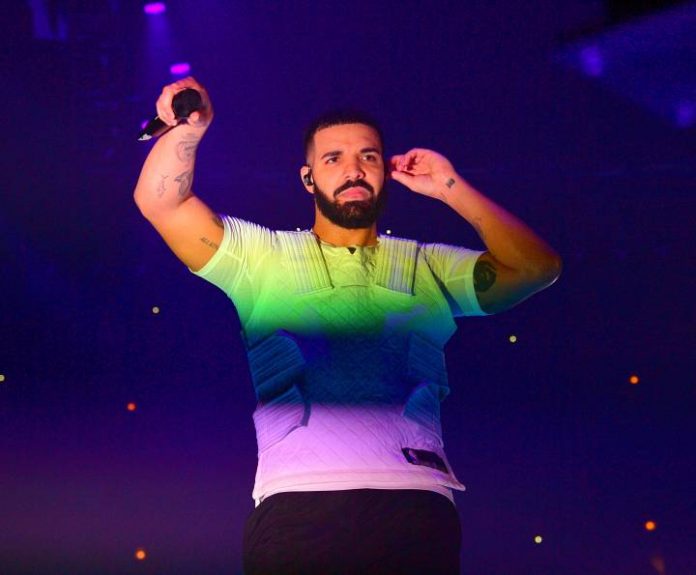 For those expecting Drake to drop his highly-anticipated Certified Lover Boy in January, don’t hold your breath.
The 6 God took to his Instagram Story on Wednesday evening (January 20) to let fans know that his sixth studio album wouldn’t be dropping this month.
After suffering a knee injury that caused him to undergone surgery in 2020, Drake points to rehab and recovery taking up a bunch of his time and energy, which caused him to delay the project further into 2021.
Drake had remained quiet regarding CLB‘s release date in recent weeks before clearing up the confusion on Wednesday (January 20). A rumor caught fire on social media on Tuesday (January 19) with singer Charlie Puth falsely claiming Drake was “dropping on the 21st.”
Drizzy brought in the New Year relaxing and gambling in the Bahamas with Meek Mill, Lil Baby and PARTYNEXTDOOR. He’s rumored to have shot a video to a new track with Meek while he was vacationing as well.