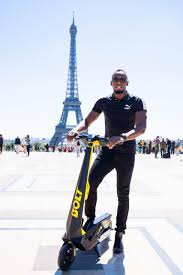 Usain Bolt is expanding his scooter company in the United States following the acquisition of a rival entity.
Bolt Mobility Corporation, the micro-mobility enterprise co-founded by the sprint legend, recently expanded its influence.
The company look set to dominate a bigger market share after recently acquiring Gotcha and other assets of Last Mile Holdings. It will now expand into forty-eight markets including eighteen university campuses.
On Wednesday Bolt took to social media to share the news with fans by posting a celebratory picture with his team.
The deal will also see Bolt’s company acquiring a number of devices, including electric bikes, trikes and scooters. This will reportedly cost the Jamaican in the region of about US$3 million. 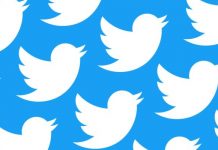 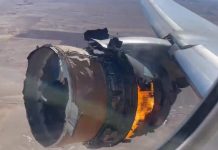