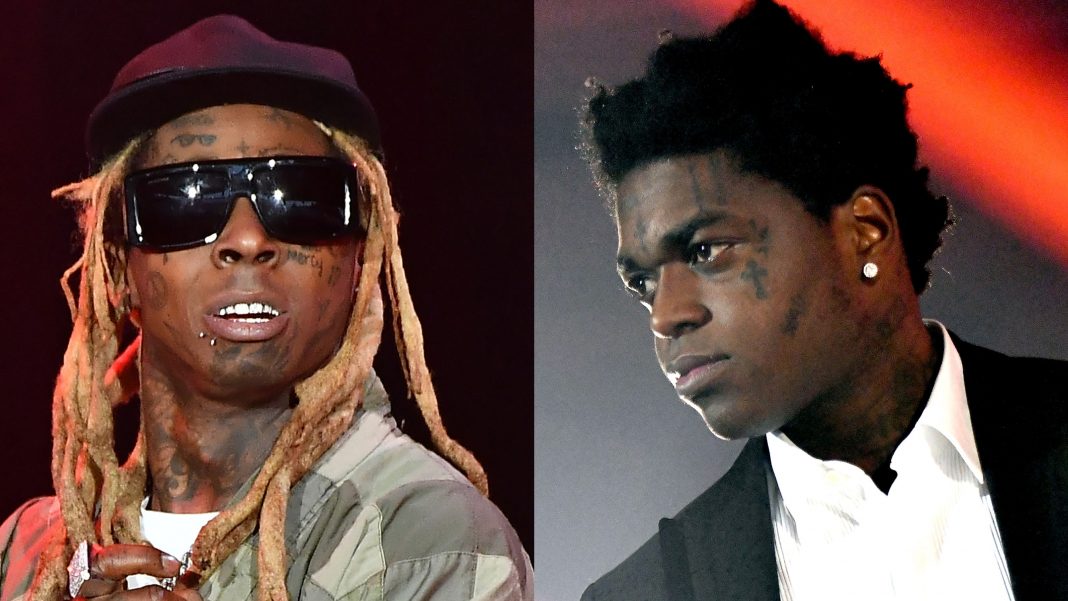 Lil Wayne and Kodak Black have been pardoned.

The rappers were officially granted clemency by Donald Trump as part of a last-minute wave of pardons and commutations during the president’s final hours in office.

Wayne was facing up to 10 years in prison after pleading guilty to illegally possessing a firearm while traveling on a private plane in December 2019.

Kodak Black, whose legal name is Bill Kapri, had been serving a 46-month sentence in a Kentucky federal prison for falsifying paperwork to obtain a firearm.

Earlier in the day, Trump commuted the prison sentence of Death Row Records co-founder Michael “Harry-O” Harris, who was serving a life sentence for attempted murder and cocaine trafficking.

Trump also granted clemency to former White House aide Steve Bannon in a controversial decision made only hours before he is scheduled to depart the White House today.