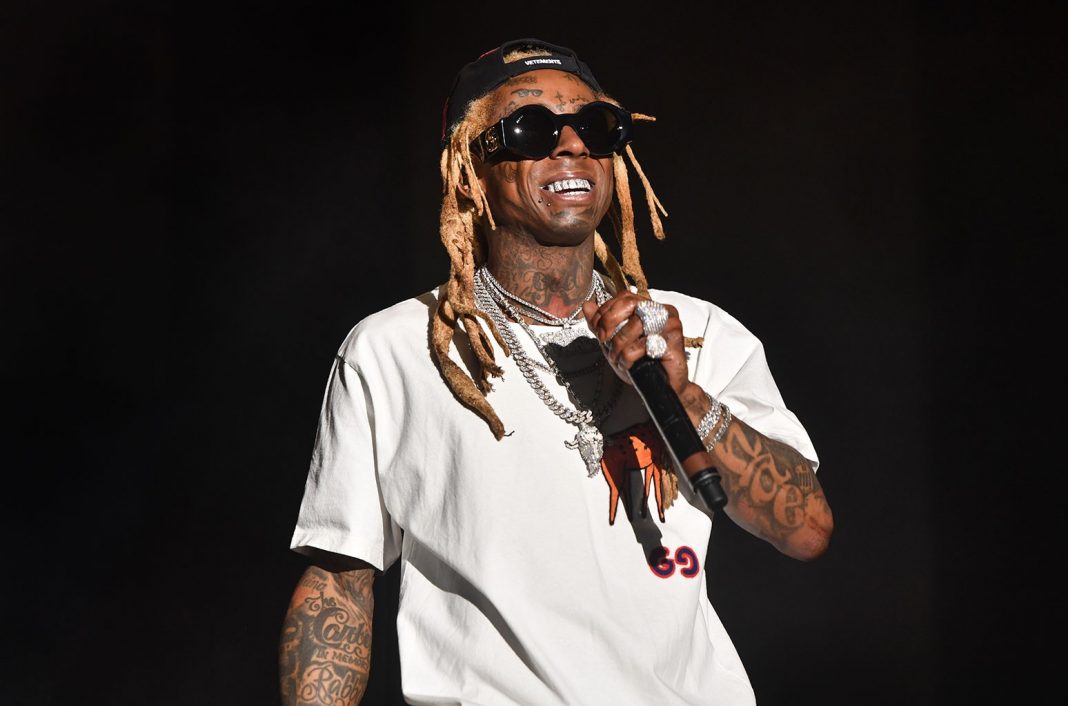 Before Donald Trump leaves office, he reportedly plans on pardoning rapper Lil Wayne along with up to 100 other people on his last full day in office.

According to reports, Trump will leave the White House for a final time on Wednesday morning after issuing around 100 pardons and commutations to white collar criminals, high-profile rappers and a jailed Florida eye doctor.

Wayne is currently facing a federal weapons charge stemming from a December 2019 incident in Miami.

Last month, he struck a plea deal with the federal government and agreed to plead guilty to illegally possessing a loaded weapon but still faces up to 10 years in prison if convicted.

Earlier this month, Bloomberg reported Kodak Black is also on the list of potential pardons, although it’s unclear if he will actually make the cut.