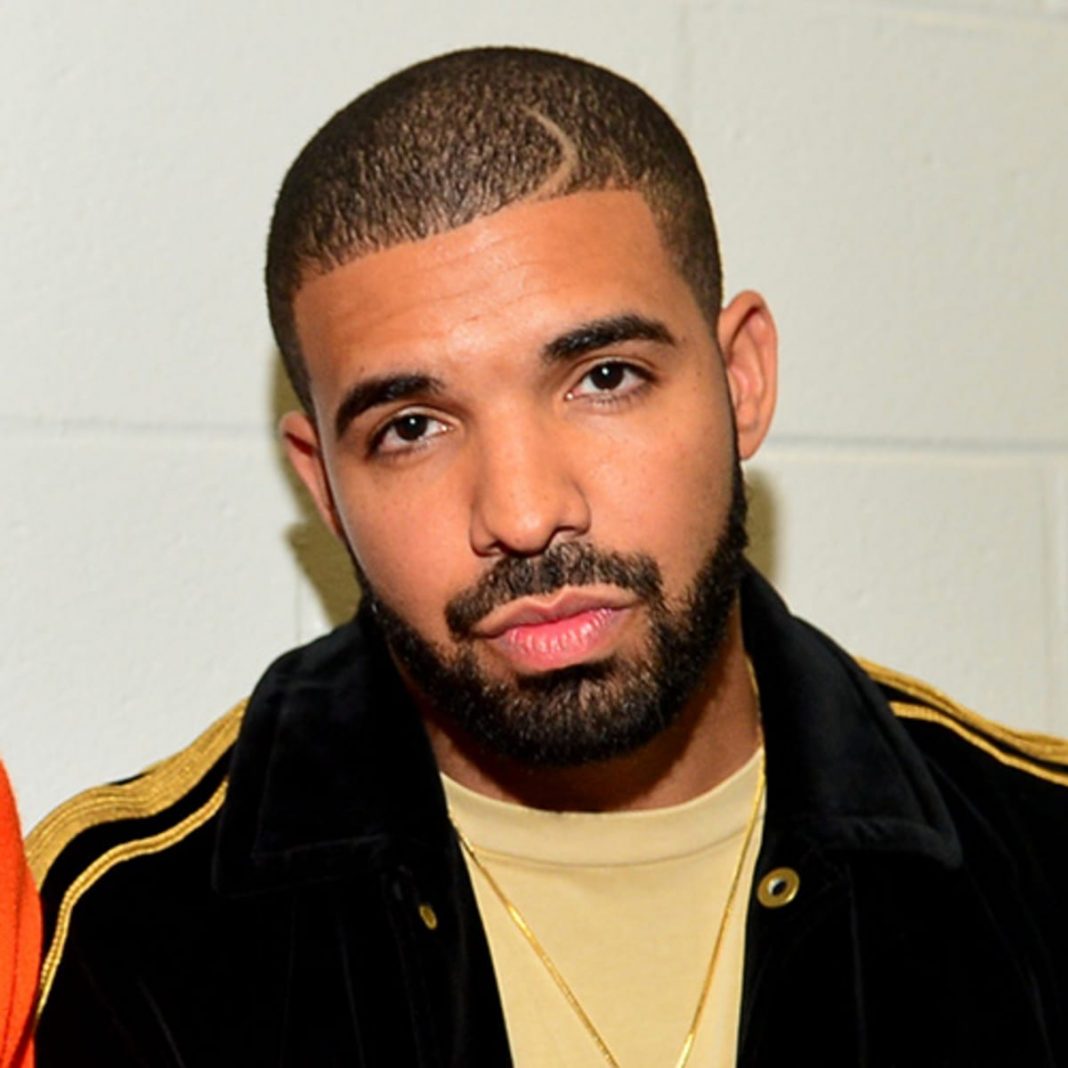 According to Chart Data, Drake became the first artist to hit 50 billion streams on Spotify. The 6 God’s “What A Time to Be Alive’ collaborator Future then saluted Drake on his latest milestone early Monday.

In 2018, Drake became the first artist to compile 50 billion streams on all platforms, and three years later he’s the first to cross the 50 billion threshold on Spotify.

Future and Drake’s “Life Is Good” became 8x-certified platinum by the RIAA earlier in January and is on its way to earning the very rare diamond status.

Even without releasing an album in 2020, Drake still broke a few chart records.

He now rules the Billboard Hot 100 after taking the throne last March with his 208th entry thanks to Lil Yachty’s “Oprah’s Bank Account.” He also now holds the most Hot 100 Top 10s and is the first male artist to debut three entries at No. 1.