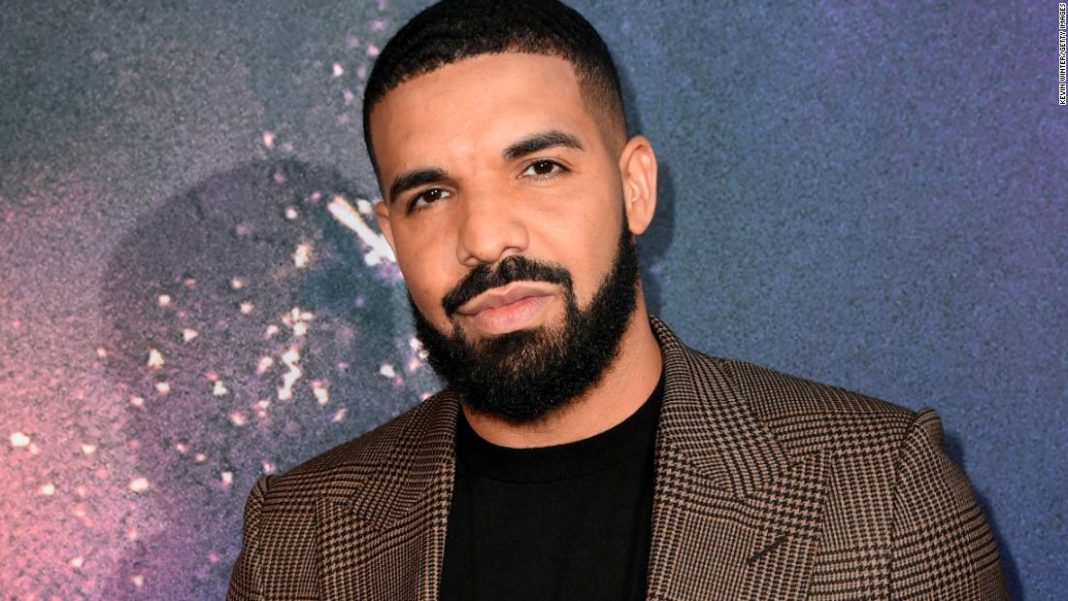 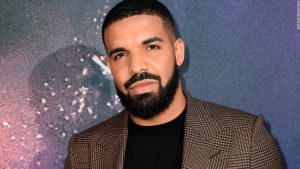 The rapper has surpassed 50 billion streams in total for  all his credited songs on Spotify,  becoming the first and so far  only artiste to reach this goal, according to Chart Data.

It’s almost three years since Drake dropped his last project, Scorpion,  back in 2018. But fans need not to worry because his long-awaited sixth album, ‘Certified Lover Boy’ will be here sometime this year.