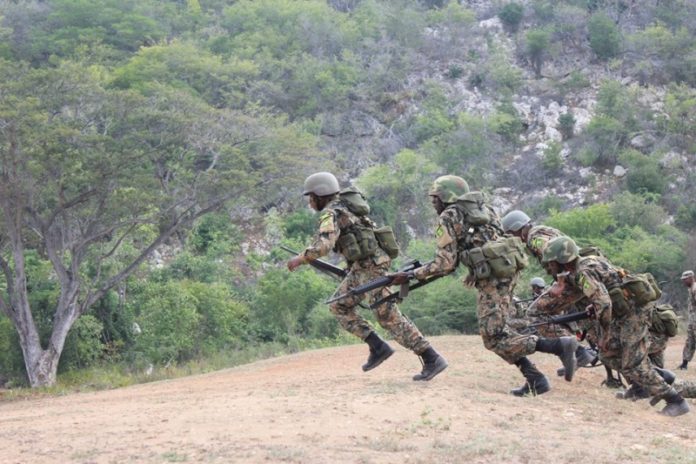 Man who threatened to jump from has the roof of a building in Montego Bay, in St James was removed after a nearly 7 hour stand off with law enforcement officials.

The police were alerted shortly after 6pm yesterday that the man, believed to be mentally unstable, was spotted on the building threatening at some points to jump.

A team of Jamaica Defence Force soldiers arrived shortly after 11pm and confronted the man, he reportedly tried to hit one of the soldiers with a piece of metal.

He was shot in his left leg and was subsequently lowered from the building and taken to hospital.