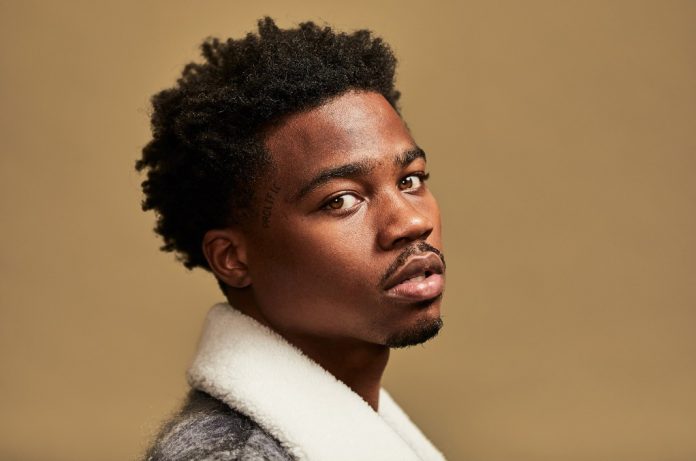 Roddy Ricch’s  breakout single “The Box” has been certified 8x platinum by the Recording Industry Association of America (RIAA).
With 10 million sales signifying diamond status, this means Roddy’s only two million away from an elite club that includes just 44 other songs.
“The Box” led to a banner year for the new star, spending a whopping 11 weeks at No. 1 and landing him at No. 3 on Billboard’s Hot 100 year-end chart for 2020.
It also came in at No. 7 on YouTube’s trending music videos list for the year, was Spotify’s most-streamed song across the U.S. during 2020  And it’s nominated for Song of the Year at the 2021 Grammy Awards.