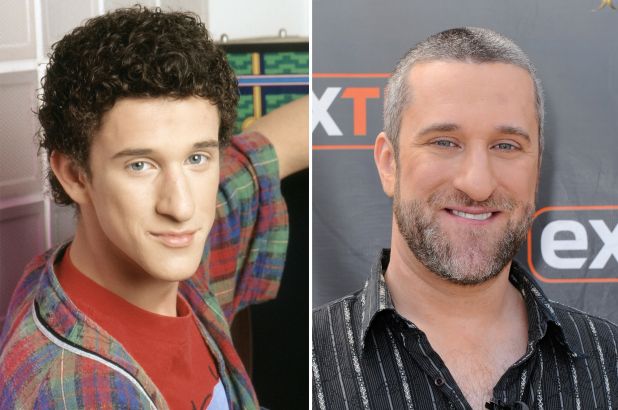 Dustin Diamond, known best for his portrayal of lovable nerd Screech  on “Saved by the Bell,” has been diagnosed with stage 4 cancer after being hospitalized over the weekend.
The 44 year old former child star is awaiting test results to learn the exact location and nature of the cancer.
Diamond came to fame in the 1990s with his role of Samuel “Screech” Powers on “Saved by the Bell.
He played the role of best friend and sidekick to the show’s main character and offered comic relief as a kind-hearted geek.