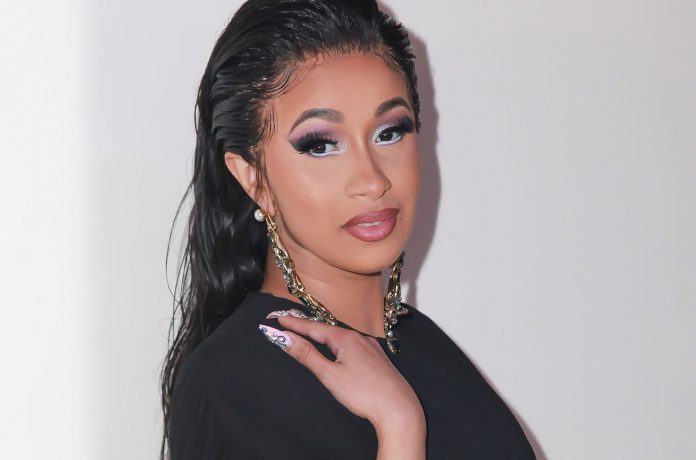 Cardi B is headed back to the big screen.

According to Variety, Assisted Living is described as a “raucous comedy” with “tremendous heart,” drawing comparisons to films like Tootsie, Sister Act, and Mrs. Doubtfire.

Cardi plays Amber, a small-time crook who finds herself in over her head when a heist goes wrong. While on the run from the cops and her former crew, she struggles to find a hideout so she disguises herself as an elderly woman and hides out in the place she thinks no one will find her—her estranged grandmother’s nursing home.

Cardi made her feature film debut opposite Jennifer Lopez, Constance Wu, and Keke Palmer in the 2019 stripper crime drama Hustlers, which grossed over $150 million at the box office. She is also set to appear in F9, the upcoming installment in the Fast & Furious franchise, slated for release in May.