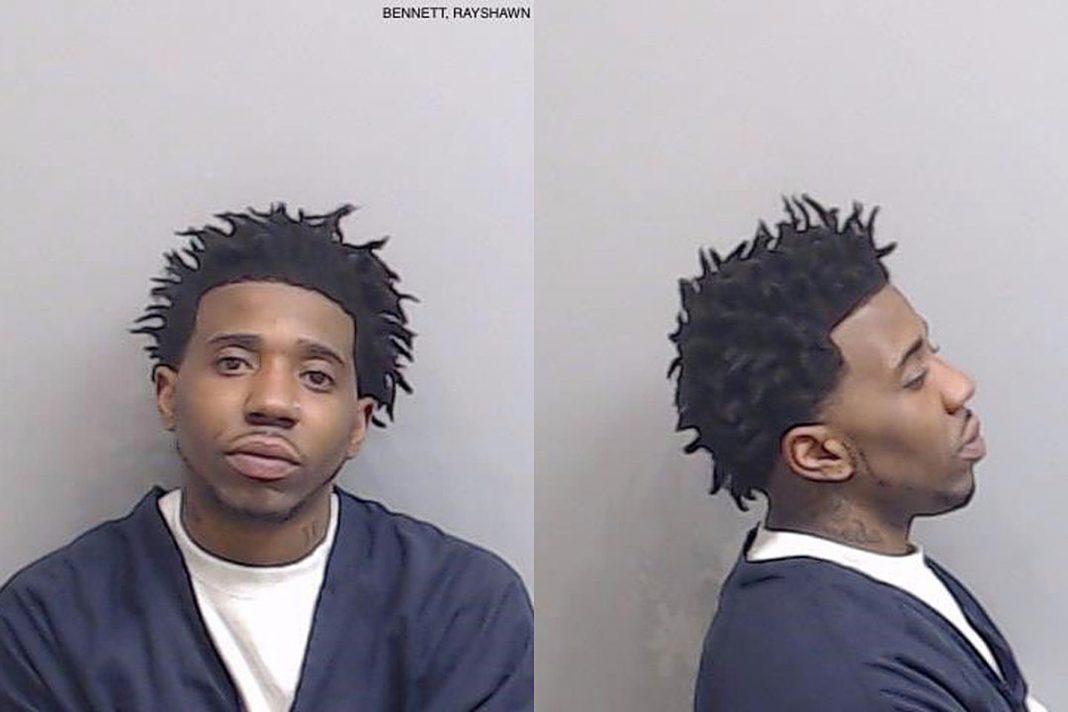 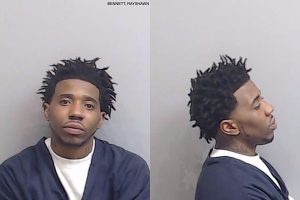 Atlanta rapper, YFN Lucci, turned himself in to the police on Wednesday and faces a possible murder charge in connection to a fatal shooting on December 10, 2020.

This comes after Atlanta police announced on Tuesday that he was wanted on several felony charges, including murder.

Two other suspects were also named in the investigation.

The “Every Day We Lit” rapper is currently being held at the Fulton County Jail.

Hours before turning himself in, Lucci released a video titled “Rolled On” featuring Mozzy.

As we reported yesterday, Atlanta Police had been looking to bring the rapper in on multiple charges including felony murder, aggravated assault, participation in criminal street gang activity, and possession of a firearm during the commission of a felony