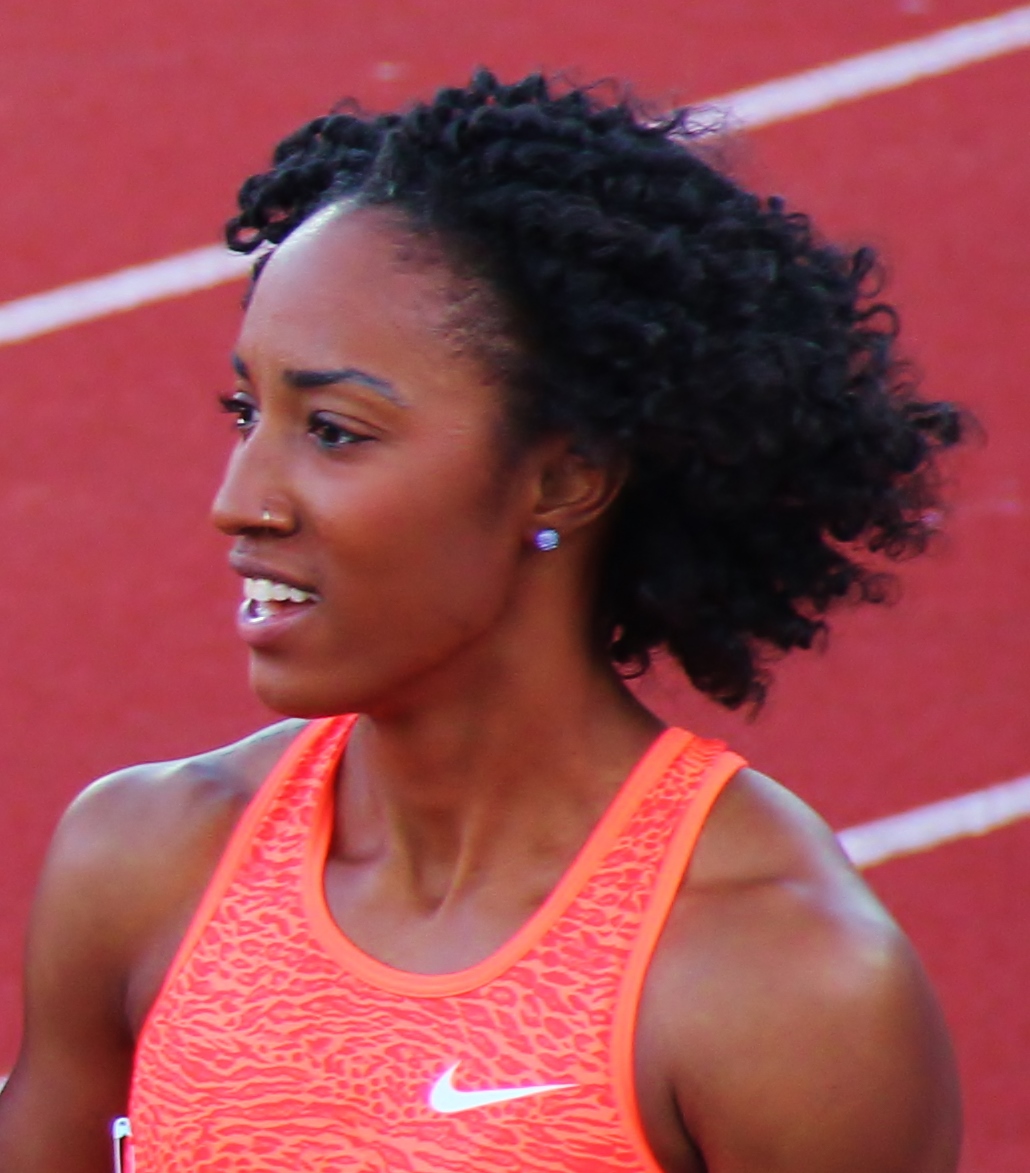 The AIU said the 29-year-old American, who claimed Olympic gold in Rio de Janeiro in 2016 and also won world gold in Moscow in 2013, was charged with “tampering” with part of a doping control.

McNeal, who won Olympic and world golds while running under her maiden name of Rollins, is owner of the joint fourth-fastest run in 100m hurdles history, having clocked 12.26 seconds in 2013.

But she now faces the prospect of missing the rescheduled Tokyo Games later this year. 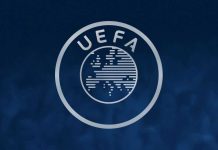 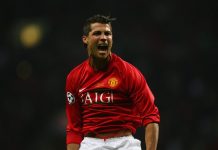 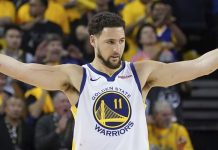 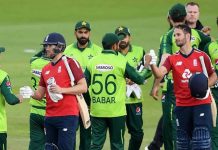