The U.S. House of Representatives is expected to vote today (Wed) on the unprecedented second impeachment of President Donald Trump.

Democrats hold a majority in the chamber and have enough votes to approve impeachment on their own, but they are being joined by a growing number of Republicans.

Congresswoman Jaime Herrera Beutler announced late Tuesday she would vote in favor of impeachment, saying in a statement Trump “acted against his oath of office.”

Congresswoman Liz Cheney, a member of the Republican Party’s House leadership team, said in explaining her support for impeachment there “has never been a greater betrayal” by a U.S. president. 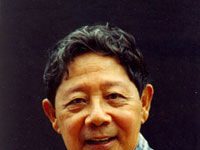