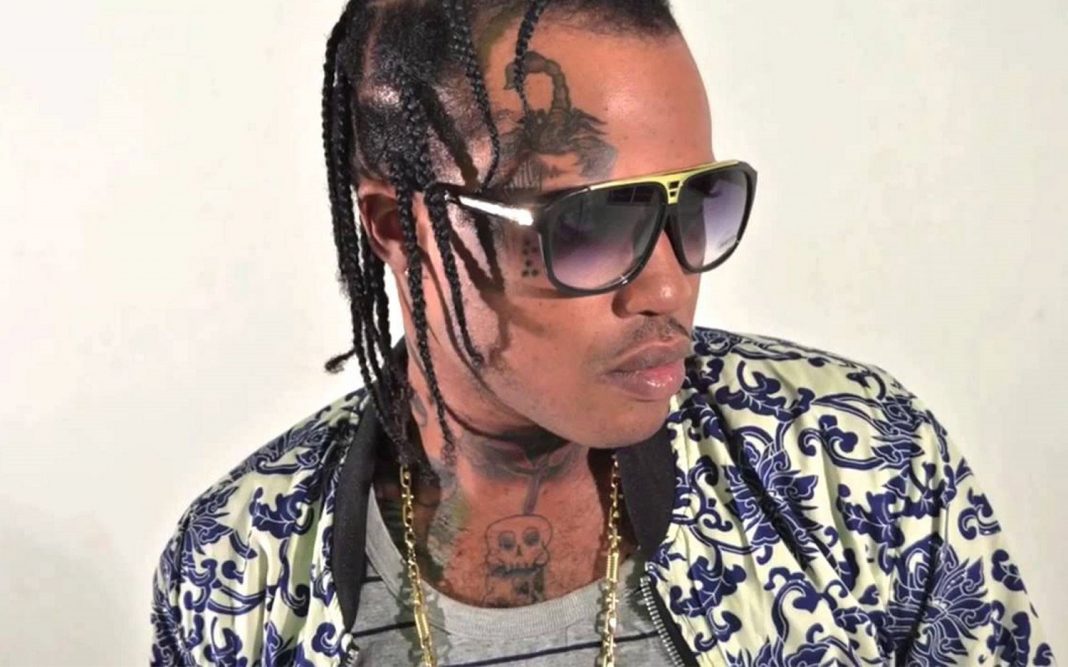 The embattled Dancehall artiste was originally scheduled to appear last week but did not appear due to court registry issues.

Tommy Lee, whose real name is Leroy Russell, has been in custody since December 14.

According to police reports, Russell was arrested after a Toyota Mark X motor vehicle in which he was traveling was intercepted on Holborn Road, St Andrew. The vehicle was reportedly searched and a firearm was found in his waistband.