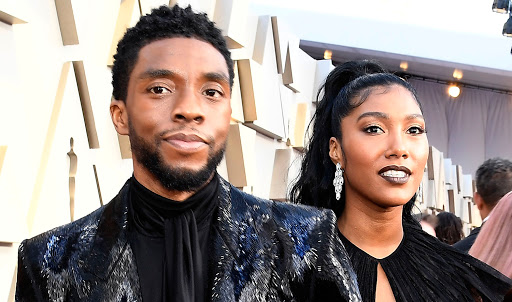 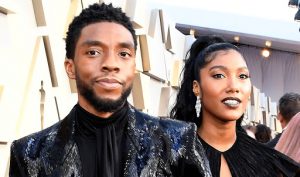 Taylor Ledward, wife of the late Chadwick Boseman accepted his Gotham Award on his behalf at the 30th Annual Independent Filmmaker Project Awards.

During a virtual ceremony which took place in New York City yesterday, Chadwick was honored with the Actor Tribute and his Ma Rainey’s Black Bottom co-star Viola Davis receiving the Actress tribute.

While receiving the award, Taylor praised her late husband, saying, “he was the most honest person I ever met, because he didnt just stop at speaking the truth, he actively searched for it in himself, in those around him and in the moment”. Taylor tearfully continued, “he harnessed the power of letting go and letting Gods love shine through”.

Chadwick passed away of colon cancer at the age of 43 in August 2020. 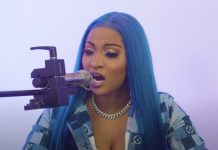 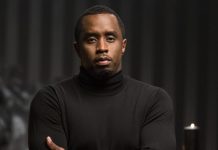 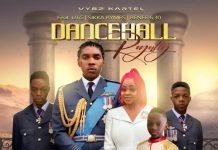 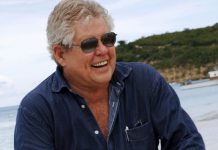 Gordon ‘Butch’ Stewart to be laid to rest tomorrow