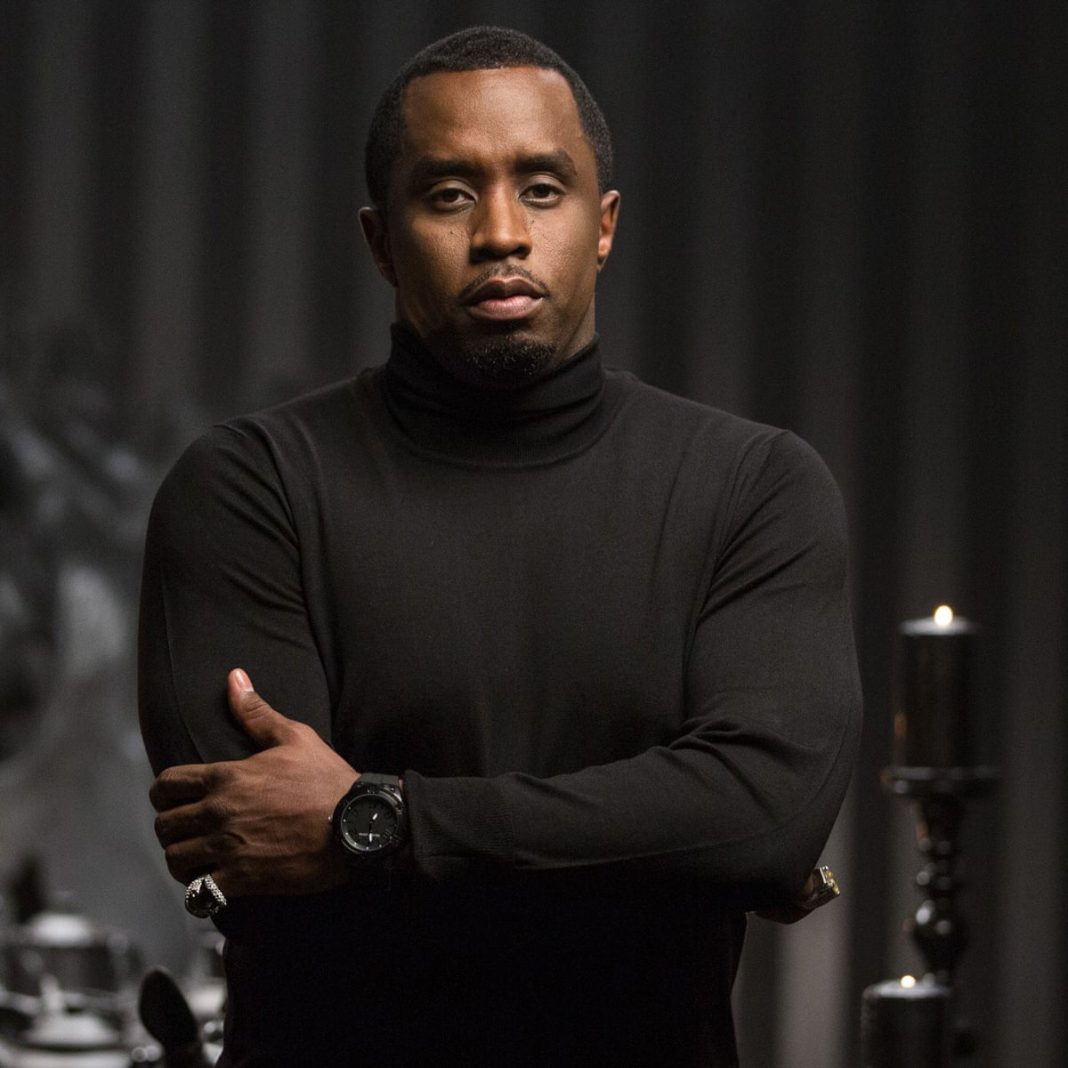 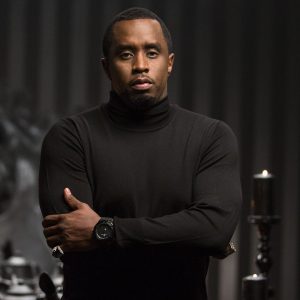 The Bad Boy mogul appears to be working on new music.
Yesterday Diddy shared post on social media with the caption “Live from LOVE
STUDIO”, which showed him in a pink-lit studio previewing a new track while
seated in front of a computer screen.

In subsequent posts on his Instagram he teased more snippets of songs, writing, “In the lab”.
He was also joined by super-producer London On Da Track (Ariana Grande,
Summer Walker). While it’s unclear what they’re working on, Diddy seems to be
inspired once again. “Back where I belong,” he said.

In other Diddy news, law enforcement told TMZ that an individual reportedly pried open a side door to the rapper and producer’s house in Toluca Lake, where his late ex-girlfriend Kim Porter tragically passed away. The burglar forcibly entered the property, which triggered the security system.
TMZ reports that a caretaker was the one who discovered the break-in and realized
somebody had rummaged through the house. As of now, it is not clear if anything was taken, Diddy and his family will have to confirm if anything was taken.