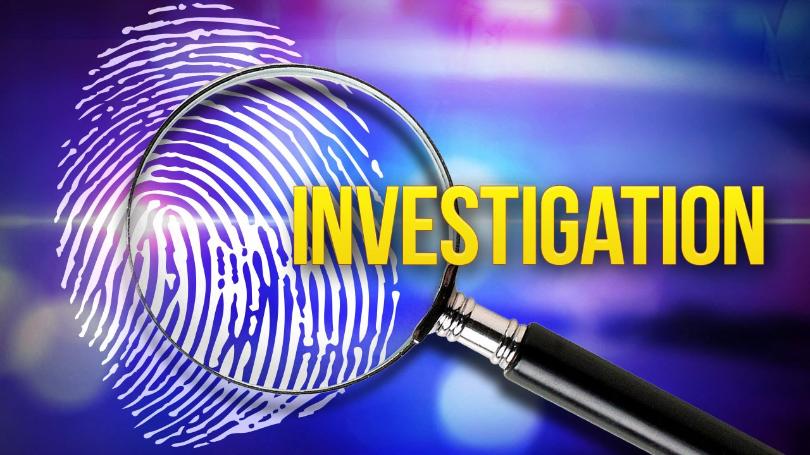 In an update to a story carried earlier, Lawmen assigned to the Trelawny Division have launched a probe into the death of 4-year-old Cloey Brown and the injuring of her father at their home in Freemans Hall, Ulster Spring, Trelawny this morning.

Information received is that a dispute developed between two brothers yesterday, which resulted in threats being issued.

At about 1:05 a.m., today Cloey and her father were at home when he was called by someone outside of his home.

They were taken to hospital where Cloey was pronounced dead and her father admitted in stable condition.

The brother and another man are now in Police custody.