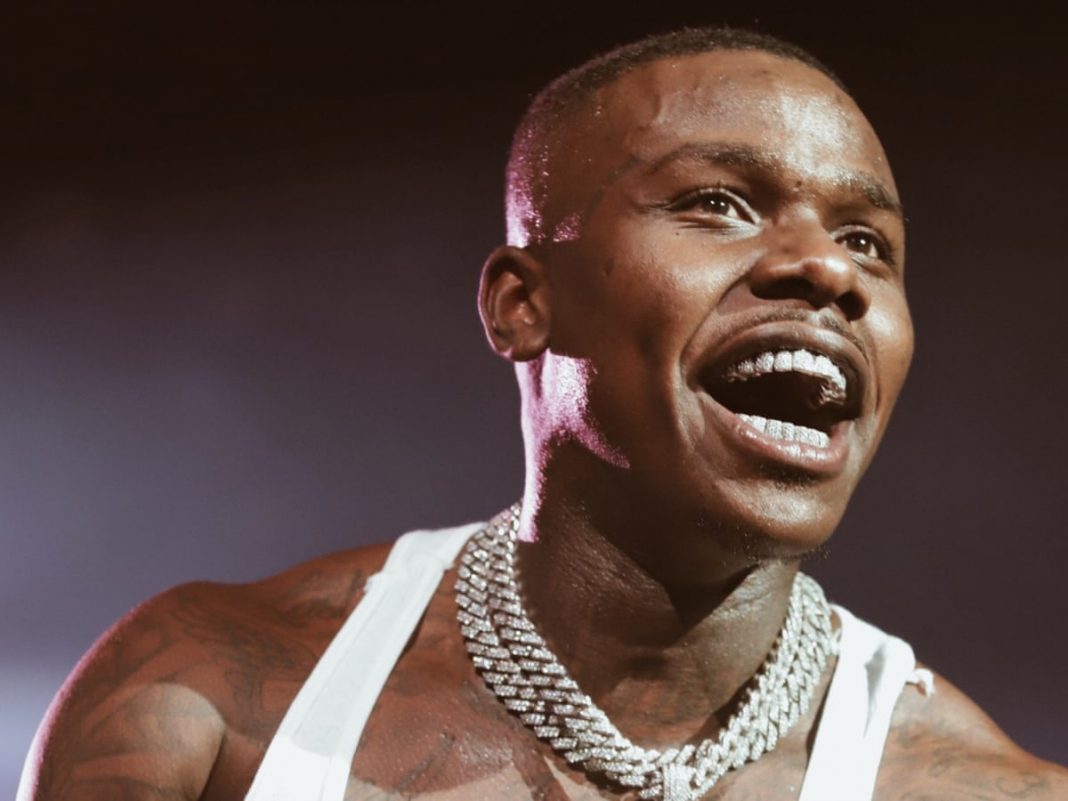 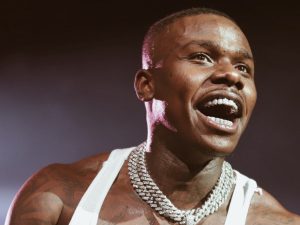 DaBaby was arrested in Beverly Hills yesterday for allegedly possessing a loaded
and concealed handgun, according to the Beverly Hills Police Department.
On Thursday afternoon around 4:30, a security guard at the Gucci store called
BHPD saying “a group of males walking southbound with one male having a
handgun in his waistband as seen inside the store”, according to a police statement.
The Police said they made contact with the group after they entered a vehicle and
were preparing to leave the area. after an investigation, police said they found a
9mm firearm.
The six-time Grammy-nominated rapper, whose real name is Jonathan Kirk, was
arrested on suspicion of possessing a loaded and concealed firearm.
According to Los Angeles County Sheriff’s booking information, Kirk, 29, was
released on $35,000 bond and is is expected in court on January 11.