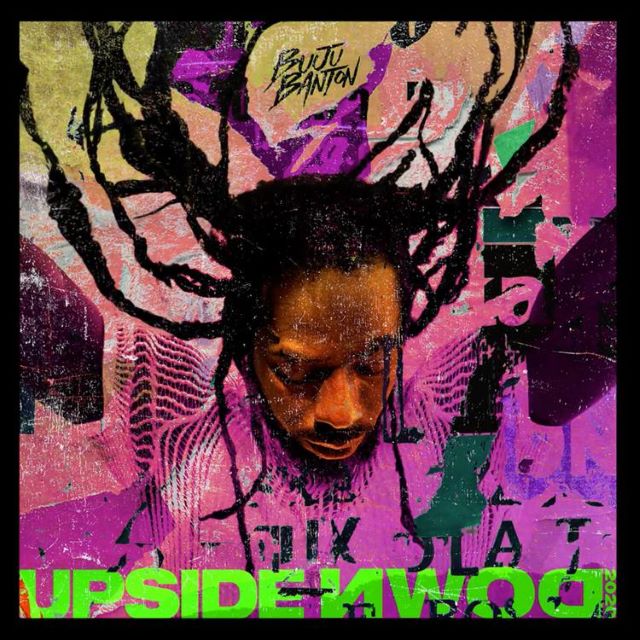 It shoots from number eight to four this week, selling an additional 101 copies to bring its sales total to 9,494.

In July the album spent three weeks at number one.

The current number one is World on Fire by Stick Figure, which sold 158 copies last week for total sales of 28,143.