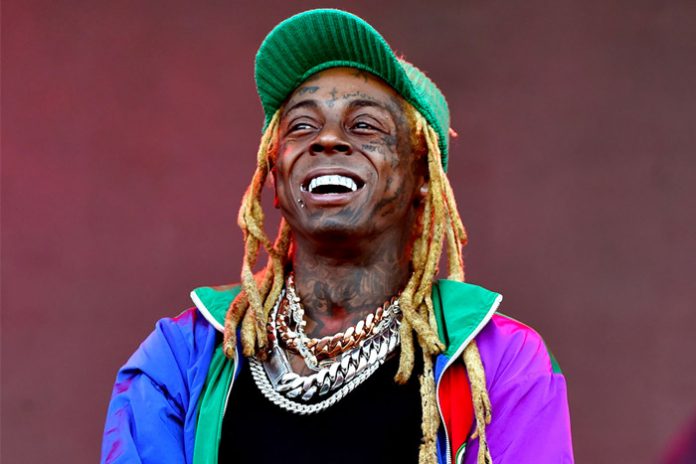 Lil Wayne and Kodak Black are on Donald Trump’s short list for pardons.

According to Bloomberg, the president has prepared a list of people he’s hoping to pardon in the remaining days of his presidency that includes senior White House officials, family members, and prominent rappers.

Trump is considering pardoning Lil Wayne after the rapper met with him during a campaign stop in October. The two posed for a controversial photo and Wayne tweeted his support for the president’s Platinum Plan.

Wayne is facing up to 10 years in prison after pleading guilty to illegally possessing a firearm while traveling on a private plane in December 2019, but he is likely to receive a reduced sentence in exchange for the guilty plea. He is scheduled to be sentenced on March 4.

Also under consideration for a pardon is Kodak Black, who is currently serving time in a federal prison for falsifying paperwork to obtain a firearm.