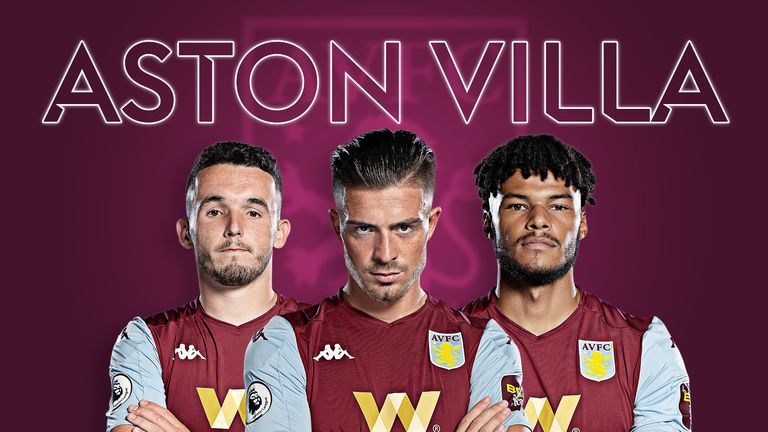 Aston Villa have confirmed that today’s (Fri) FA Cup third-round clash with Liverpool will go ahead even though many of their players and staff have tested positive for coronavirus.

Villa were forced to close their training ground on Thursday and there were concerns they would have to forfeit their match against Jurgen Klopp’s team.

It is understood that no first-team players will take part in the match, with reports saying 10 players in the first-team bubble had tested positive.

Instead, under-23s coach Mark Delaney is expected to oversee a side made up of under-18 and under-23 players.