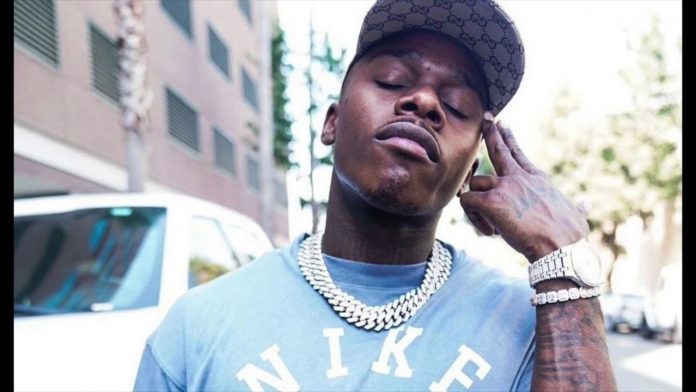 According to a police report provided to USA TODAY, officers responded to a report from a store on Rodeo Drive Thursday after store security called 911 over a group of men walking southbound on the luxury shopping street.

During the course of the investigation, DaBaby was arrested. The report states he was charged with carrying a concealed weapon and carrying a loaded firearm in a vehicle.

He is scheduled to appear on March 25 at the Airport Courthouse in Los Angeles.