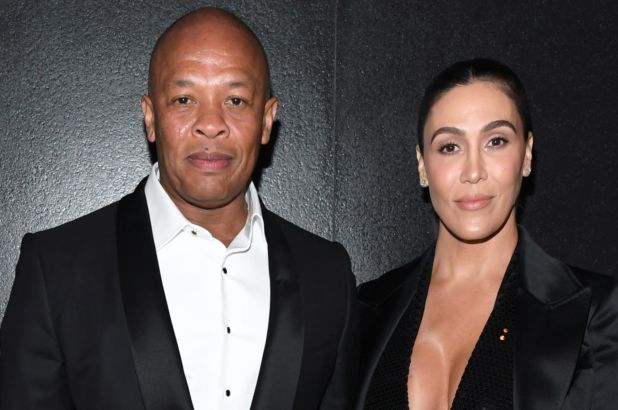 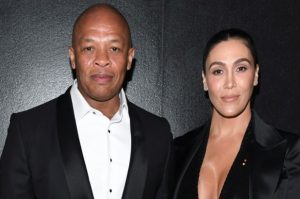 Dr. Dre has agreed to pay his estranged wife Nicole Young $2 million in temporary spousal support.
Amid their contentious divorce, Dre and Nicole’s lawyers struck the deal in court
this week while Dre signed off from his hospital bed at Cedars-Sinai Medical Center where he is recovering from a brain aneurysm.
According to TMZ, Dre will write Nicole a one-time check for $2 million, but he
won’t pay the $5 million she demanded in attorney’s fees and he will not make
another payment at least until the next divorce hearing in April. it will be up to
Nicole to decide how much and how she plans to pay her lawyers.
Additionally, Dre will continue to cover Nicole’s living expenses at her Malibu
house, as well as her mother’s Pacific Palisades home for the next several months.
However, he won’t cover her security costs. Nicole had been receiving $293,306 a
month in temporary support.