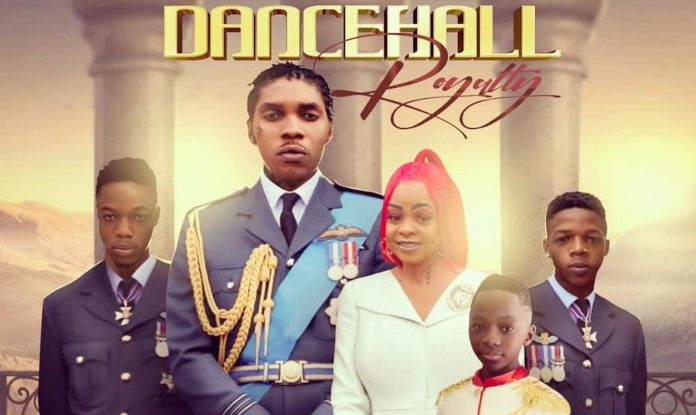 The incarcerated deejay who is celebrating his 45th birthday today, took to Instagram on Wednesday to promote the album, with a snippet of an upcoming track. He captioned the post, “this friday 1.8.21.” tagging all the artists who made an appearance.

The deejay first announced the new project about a month ago when he revealed the album cover on Instagram.

The family affair as the name implies touts Kartel, his longtime partner Shorty and their three sons as “dancehall royalty.”

In January 2020, Vybz Kartel released his album ‘To Tanesha’ which was an ode to Shorty as well