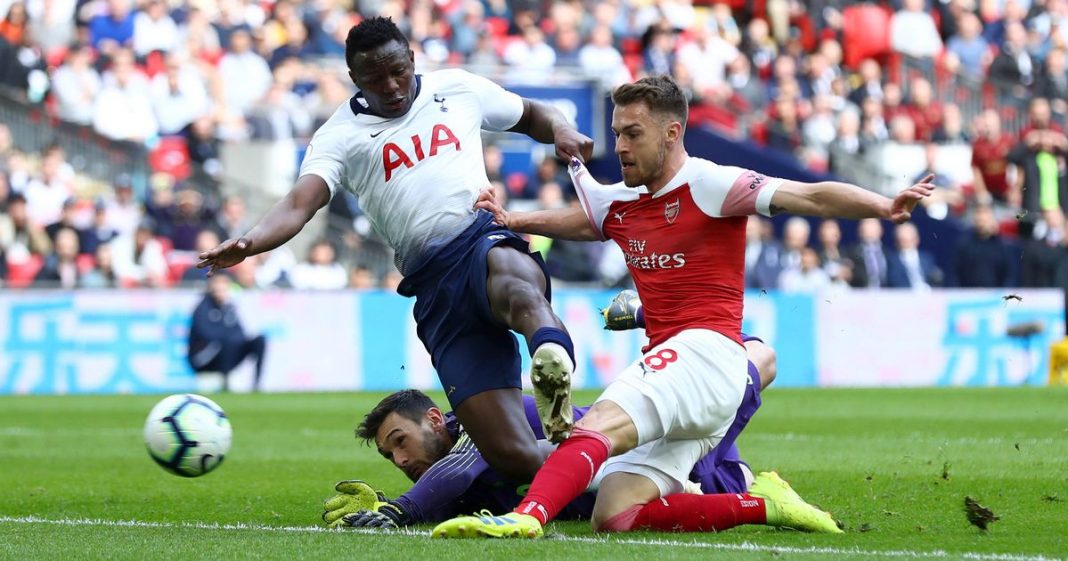 The Premier League has announced 40 new cases of COVID-19 among players and club staff – by far the highest figure recorded in a single week.

At the same time, the league said it was confident its protocols meant games should continue to be played, with clubs now being tested twice weekly.
The results for December 28 to January 3 saw the number of positives surge from the previous high of 18, which was recorded the week before.