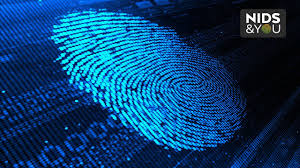 The Joint Select Committee (JSC) of Parliament reviewing the latest draft of the NIDS Bill will be holding several virtual town hall meetings this month, to encourage wide public participation in discussions on its new provisions.

Minister of Justice, Delroy Chuck, who chairs the committee, has confirmed that the meetings, which will be attended by representatives of the Office of the Prime Minister (OPM)), will help to educate the public about the new provisions and could be completed by month end.

The new Bill, which was tabled in the House of Representatives on December 15, replaces the original National Identification and Registration Act (NIDS Bill) of 2018 which was shot down by the Supreme Court last year, as unconstitutional in some cases. However, several sections of the old Bill which were deemed as unconstitutional, including compulsory registration, have been withdrawn.