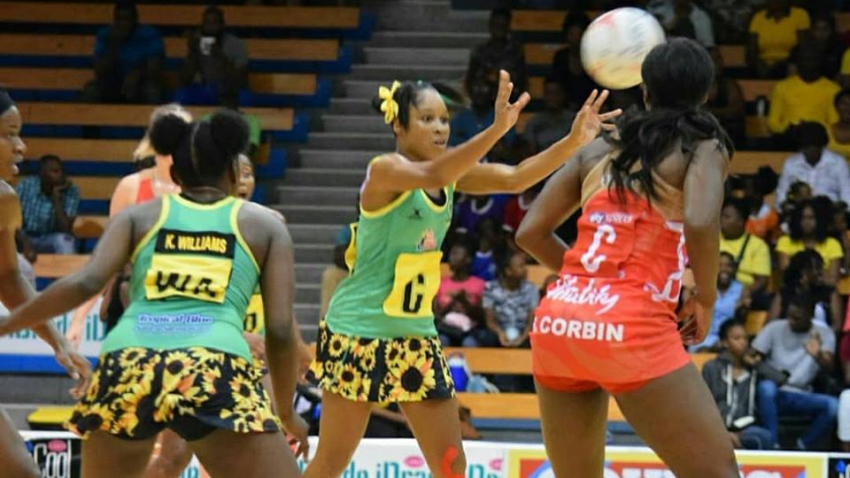 The four-Test Vitality Netball Legends Series between the Sunshine Girls and England Roses has been postponed because of extended restrictions to international travel between the UK and Jamaica because of the COVID-19 pandemic.
However, according to Netball Jamaica, they are discussing with England Netball, the possibility of having the series in November 2021.
The series was to have got underway on January 22.