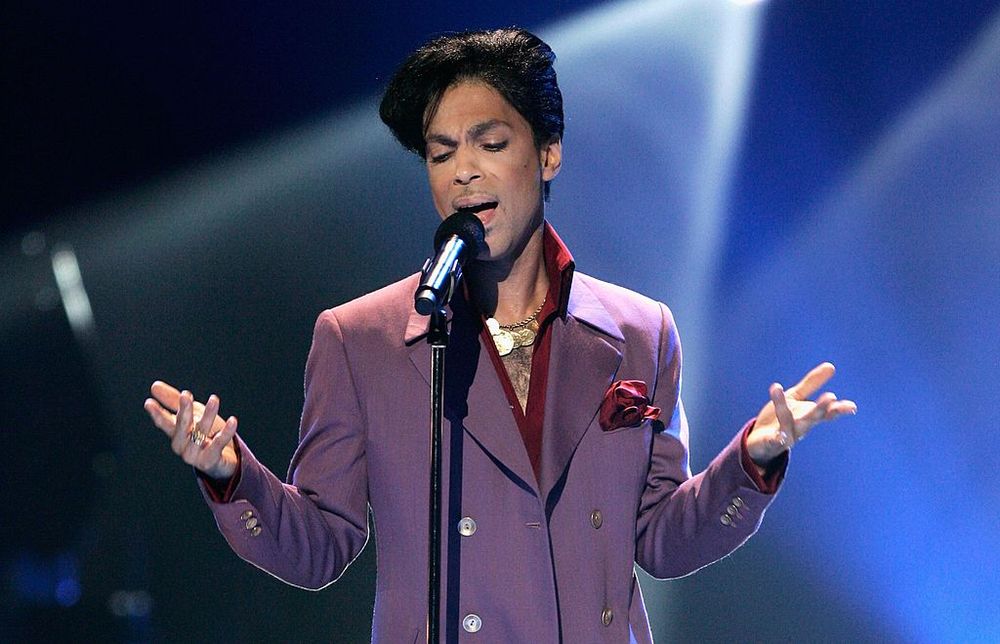 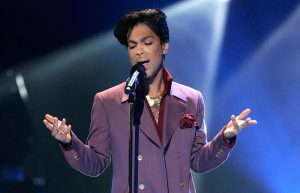 Late icon Prince may be gone but controversy about the value of his estate is heating up again after Internal Revenue Service calculations showed that executors of the rock star’s estate undervalued it by 50%, or about $80 million.

The IRS determined that Prince’s estate is worth $163.2 million, overshadowing the $82.3 million valuation submitted by Comerica Bank & Trust, the estate’s administrator.

The IRS really wants a piece of the pie. It’s also asking for a $6.4 million penalty for the undervaluation. The estate filed legal docs this summer claiming the IRS’s numbers are way, way off.

Prince died in April of 2016 of an accidental overdose of the opioid fentanyl. He did not leave a will. 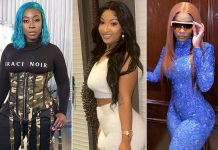 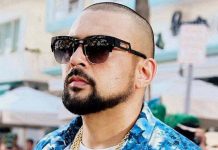 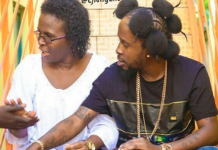