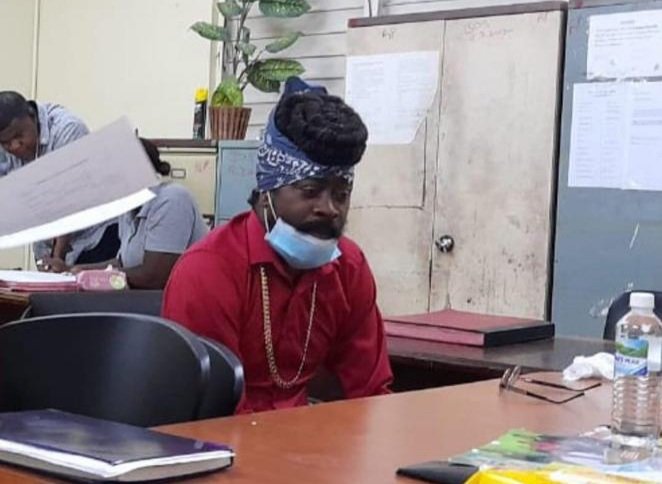 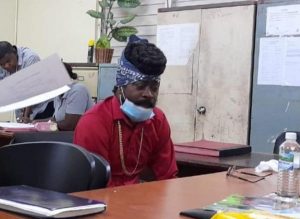 Beenie Man whose given name is Moses Davis is set to appear in the St Elizabeth Parish Court on February 10 for breaches of the Disaster Risk Management Act (DRMA).

The entertainer allegedly held an entertainment event which was in contravention of the DRMA on November 29.

In a 25 seconds video on social media Davis is also seen promoting a New Year’s Eve party. “St Elizabeth if uno know weh the party deh reach, so you know say a New Year’s Eve and we haffi ring in the New Year nuh care weh who wan say… The party name 12 to 7,” he said in the video.

It is reported that Beenie got served the summons yesterday. this isn’t the first incident involving Beenie Man breaching protocols. The artiste had a birthday party earlier in the year in spite of parties being banned, we also saw more than 15 persons at the party mingling without masks or social distancing.