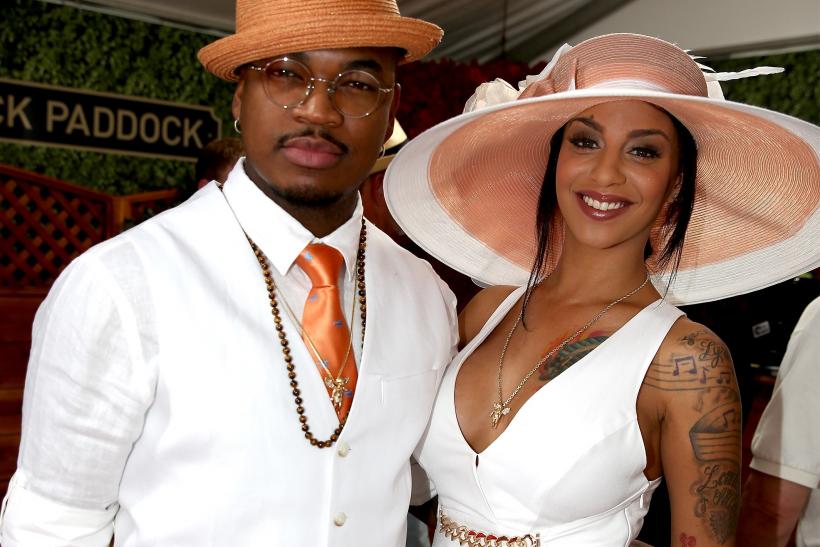 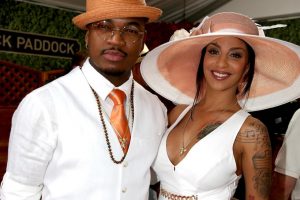 Ne-Yo and Crystal Smith have been on a path of love and romance ever since the couple decided to hit the breaks on their divorce.

After four years of marriage, Ne-Yo has decided he wants to do it all over again.

In a video posted to his Instagram last night, just after the clock struck midnight, Ne-Yo capped his new year’s celebration by popping the big question to Crystal and giving her a nice-sized rock to accompany the gesture.

It’s quite the turnaround from where the couple was just months ago. Back in February of 2020, Neyo confirmed that he and Crystal were getting a divorce but things started to move toward reunification when the couple admitted they were Quarantined together during the pandemic.