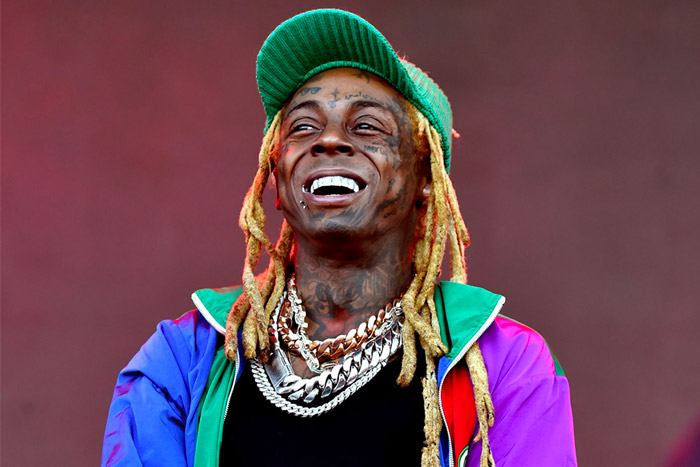 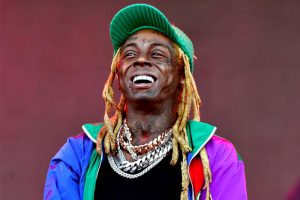 Earlier this month, the 38-year-old rapper Plead Guilty to illegally possessing a firearm after federal agents discovered a loaded 45-caliber handgun during a search of his private plane while traveling from Los Angeles to Miami on Dec. 23, 2019.

His lawyer originally requested expedited sentencing, which was slated for January 28, 2021 but Wayne will have to wait a little longer to learn his fate. According to AllHipHop, U.S. District Judge Kathleen Williams gave Wayne a new sentencing hearing date of March 4.

As a convicted felon from over a decade ago, Wayne wasn’t supposed to be in possession of a weapon. But he admitted to owning the gold-plated pistol, which was found in luggage along with bullets, suspected cocaine, ecstasy, heroin, cough syrup, and $25,938 in cash.

The crime carries a sentence of up to 10 years in federal prison, but he will likely receive a lighter sentence in exchange for the guilty plea.