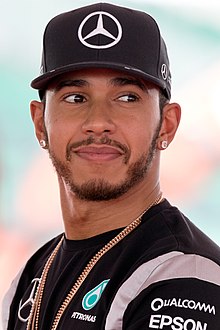 Lewis Hamilton is to be knighted in the New Year Honours list, with Rob Burrow and Jimmy Greaves also recognised with an MBE award.

Earlier this year, Hamilton became F1’s most successful driver of all time, breaking the record for the most race wins and matching Michael Schumacher as a seven-time champion.

Hamilton has combined his record-breaking sporting achievement in F1 this year with being a powerful voice in the Black Lives Matter movement, while the Mercedes driver is also a long-time supporter of children’s charities and environmental issues.