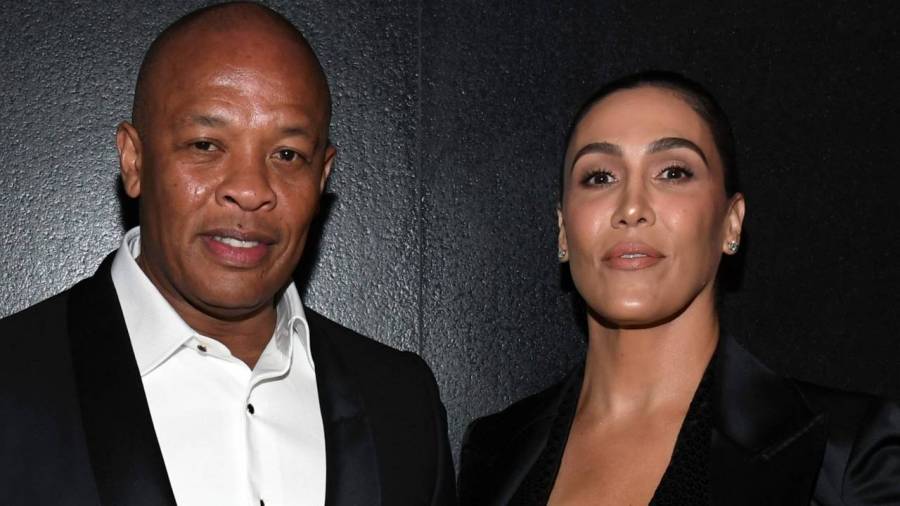 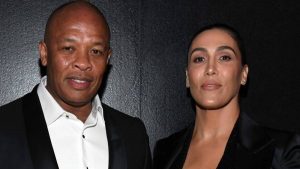 Hip hop mogul Dr. Dre has launched another legal salvo in his contentious divorce from Nicole Young by producing a prenuptial agreement that his ex has refused to acknowledge.

According to TMZ, the hip-hop mogul recently filed the prenuptial agreement that his estranged wife claims is no longer valid. However, the document reportedly states that all properties acquired during the marriage are separate, meaning they’ll walk away with whatever they individually received or purchased throughout the last 14 years.

Although the document may keep Dre,s estranged wife from taking ownership of his property, it still allows for her to receive spousal support in the divorce.

Despite the filing, it will be up to the judge overseeing the divorce to determine whether the prenup is valid and enforceable.

The prenup also says Nicole does not waive her right to spousal support. That means even if the prenup holds up in court, Nicole can get a fat monthly sum.

Will she get the 2 million that she is asking for monthly? We dont know

As for the prenup, Nicole claims Dre tore it up shortly after they were married, which he denies. According to the prenup, the only way it can be altered or terminated is in writing, and he says there has never been such a document nor has Nicole produced one.