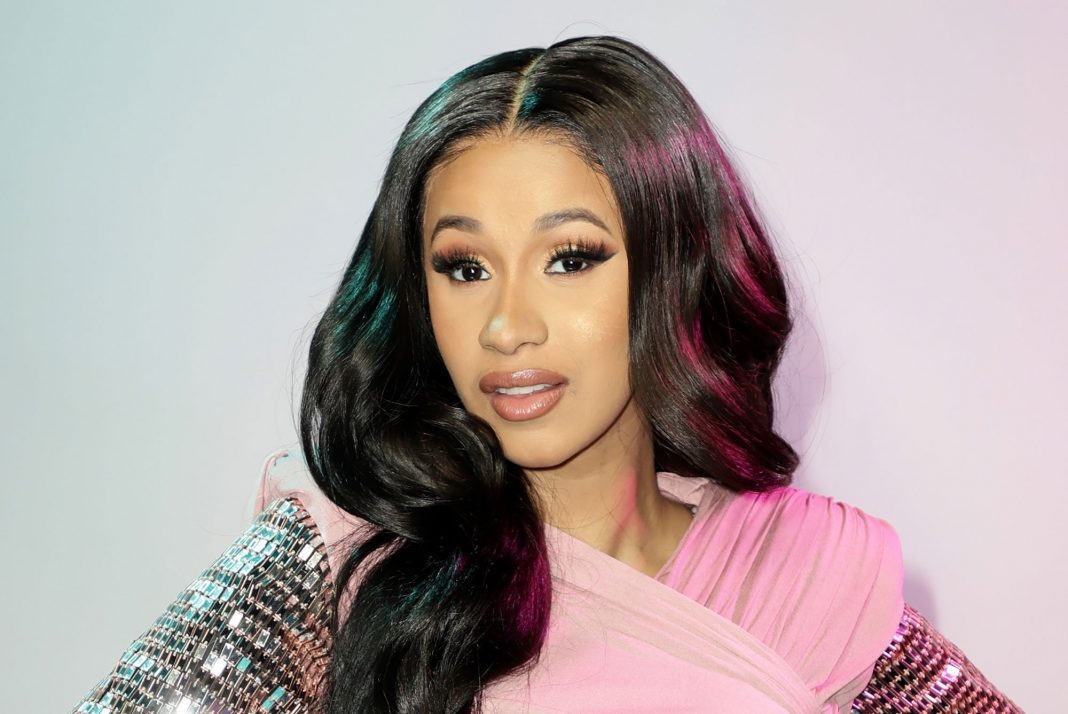 Rapper Cardi B, received her Woman of the Year Honour, at last evening’s Billboard Women in Music Event.
Billboard said Cardi found a way to triumph amid the tragedy of 2020 as a prominent voice for social justice and a reliable hip-hop hitmaker atop the Hot 100 — earning her the Woman of the Year .
In a nod to her activism and political involvement, Cardi accepted the night’s biggest honor from Tamika Palmer, the mother of Breonna Taylor, whose fatal shooting during a police raid in March became one of the catalysts of the renewed Black Lives Matter movement this summer.
In her acceptance speech, Cardi touched on the difficulty of focusing on music in a year that was so out of control, and how the impossible-to-miss musical statement she and Megan Thee Stallion made in August was able to cut through all the noise.
Other women honoured at Thursday night’s virtual ceremony, hosted by Teyana Taylor, included Dua Lipa, Jennifer Lopez, Jessie Reyez, Chloe x Halle and Dolly Parton, as well as Executives of the Year Brianna Agyemang and Jamila Thomas.