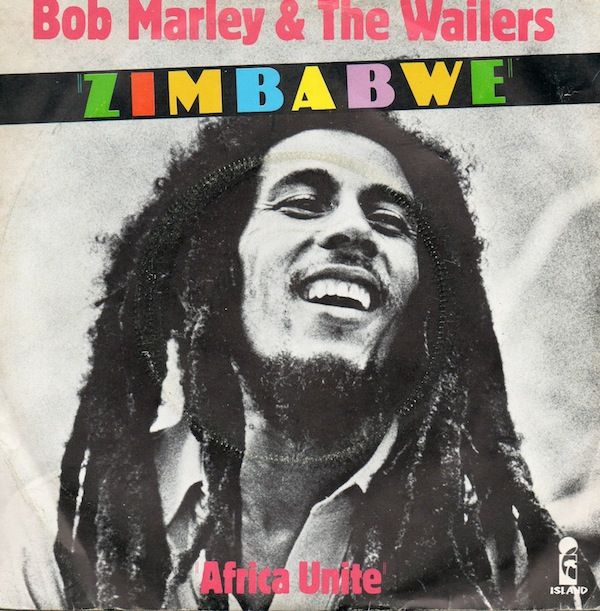 SiriusXM and the family of Bob Marley on Tuesday announced an exclusive year-round channel dedicated to the legacy of the reggae legend.

‘Bob Marley’s Tuff Gong Radio’ was launched Wednesday on SiriusXM channel 19 and will feature the cultural icon’s entire music catalog, both live and recorded, including rare recordings, some of which have never been made available to the public.

The channel, to be curated by the Marley family, will include a wide range of Caribbean music from its inception to present day.

Bob Marley’s Tuff Gong Radio will also highlight the branches of his still-growing musical legacy including The Wailers, I-Threes, Tuff Gong International, the record label founded by Marley in the 70’s, and his children and grandchildren as they continue to make their own impact on reggae and popular music.