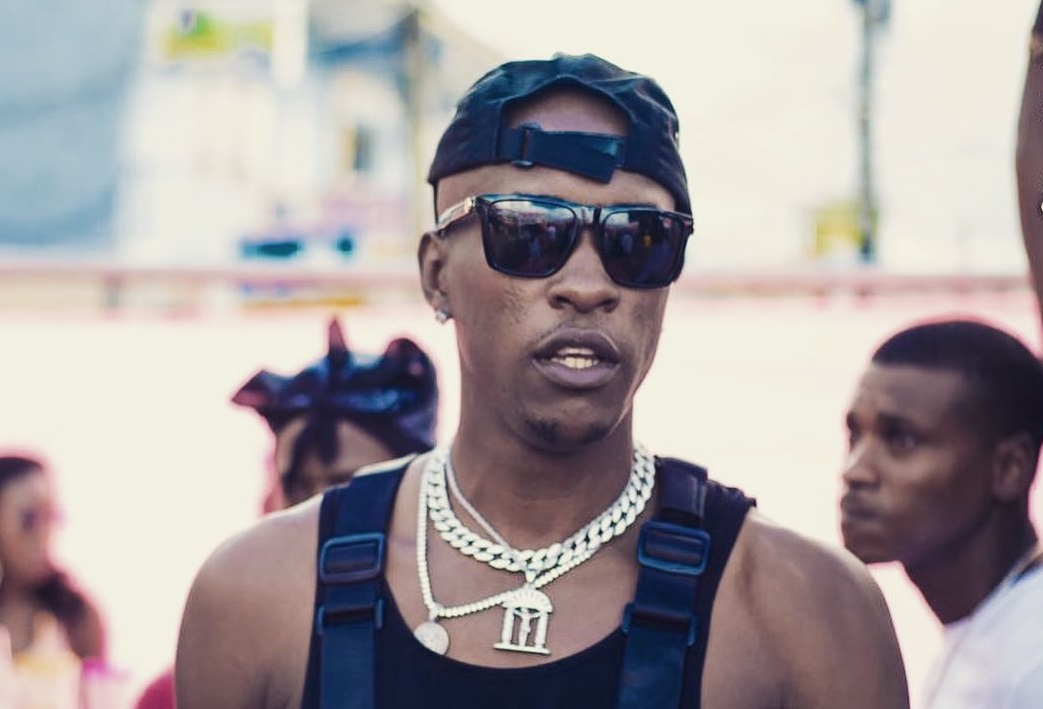 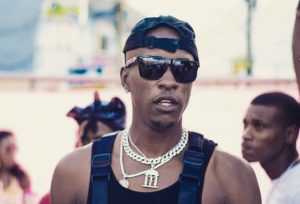 Recording artiste Okeefe Aaron who is popularly known as Laden has plead guilty to illegal possession of firearm and ammunition charges.

The artiste pleaded guilty to the charges when he appeared in the St Elizabeth Parish Court  yesterday. The other two co-accused — 21-year-old Saaion Ebanks and his 16-year-old brother — were freed following Laden’s guilty plea.

The deejay has been in police lock-up since his arrest two weeks ago.

Reports are that about 10:40 pm on October 28, Police were in Cheapside St Elizabeth when they signaled the driver of a black Mercedes-Benz motorcar to stop. The driver initially complied, but sped off when the police approached.

The police said a chase ensued and during the chase, an object was seen being thrown from the sunroof of the car.

When the police caught up with the vehicle, the occupants were arrested and taken back to the area where the object was found.

Laden will be sentenced on December 15.