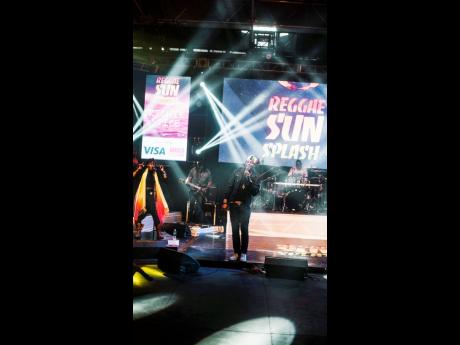 Organisers of Reggae Sunsplash say more than 100,000 people from more than 28 countries watched the return of show  live and post-live online over the weekend.

Executive Producer of Reggae Sunsplash Tyrone Wilson indicated that the power of reggae and brand Jamaica was on show with more than four continents represented among viewers. The United States represented the biggest audience, 19.4 per cent, followed by Jamaica with 13.5 per cent.