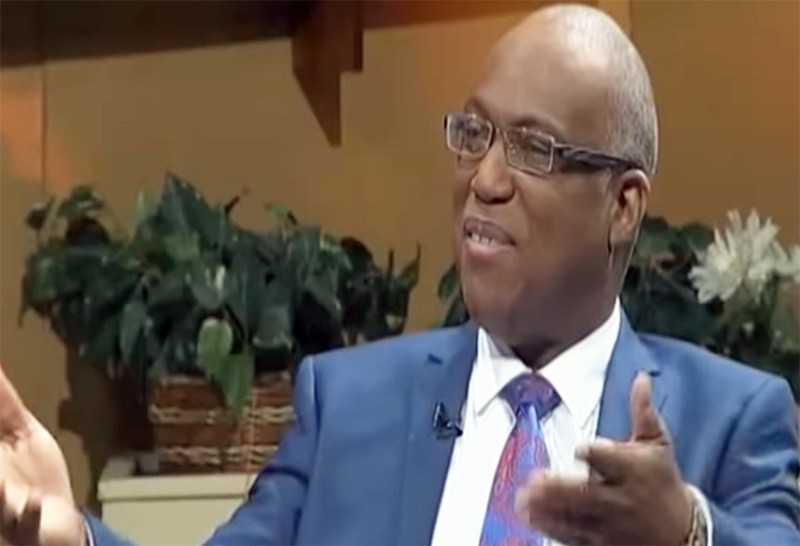 The fact that the one-on-interview talk show was already a “mature” format at the time didn’t deter Ian Boyne in his quest to create one.

Boyne not only beat the odds, he made the television series Profile  – featuring successful and remarkable personalities – into the longest running seasonal show on local television. At the time of his death in 2017, the show had notched 30 years, earning Boyne many accolades, including official congratulations from Prime Minister Andrew Holness who said it was admirable that the programme, which represents “the power of good journalism”, was still on air.  Indeed, Profile continues in its Sunday evening slot to this day, with media veteran Fae Ellington doing the honours.

Boyne, who started off in print at the now defunct Jamaica Daily News, before moving into the Government service with th then Agency for Public Information (API) now Jamaica Information Service. that would remain his “day job” and primary work base even as Profile established itself.

The first show aired February 22, 1987, with business titan Carlton Alexander in the guest seat. Since then Boyne has had one-on-ones with Usain Bolt, Butch Stewart, Lisa Hanna, Derek Walcott, Wesley Snipes, Louis Farrakhan, Les Brown and Beenie Man and too many other notables ot mention.  An interview with Una James, mother of sniper Lee Boyd Malvo had major US television networks vying for the rights to broadcast it.  The interview eventually was broadcast on NBC’s “Nightline”.

Boyne carved out a multi-dimensional persona from Profile, adding the more controversial “Religious Hard Talk” to his TV slate, and writing a weekly column in the Sunday Gleaner (which got its fair share of fans and detractors) and writing books (including a compilation of his print pieces), all while reading voraciously and maintaining a family life with his wife and grown children.

It may have proved too much. On December 18, 2017, Boyne died, having only recently been released from hospital after suffering multiple heart attacks. His dedication and the bountiful archive of great interviews live on after him. 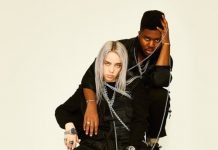 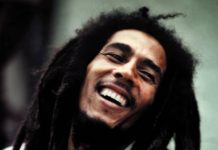 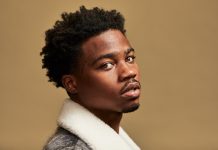 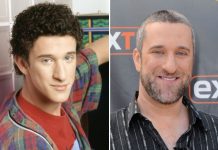 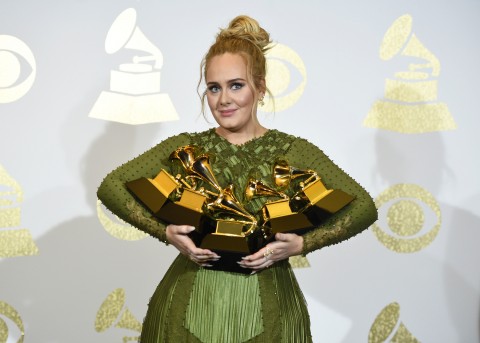