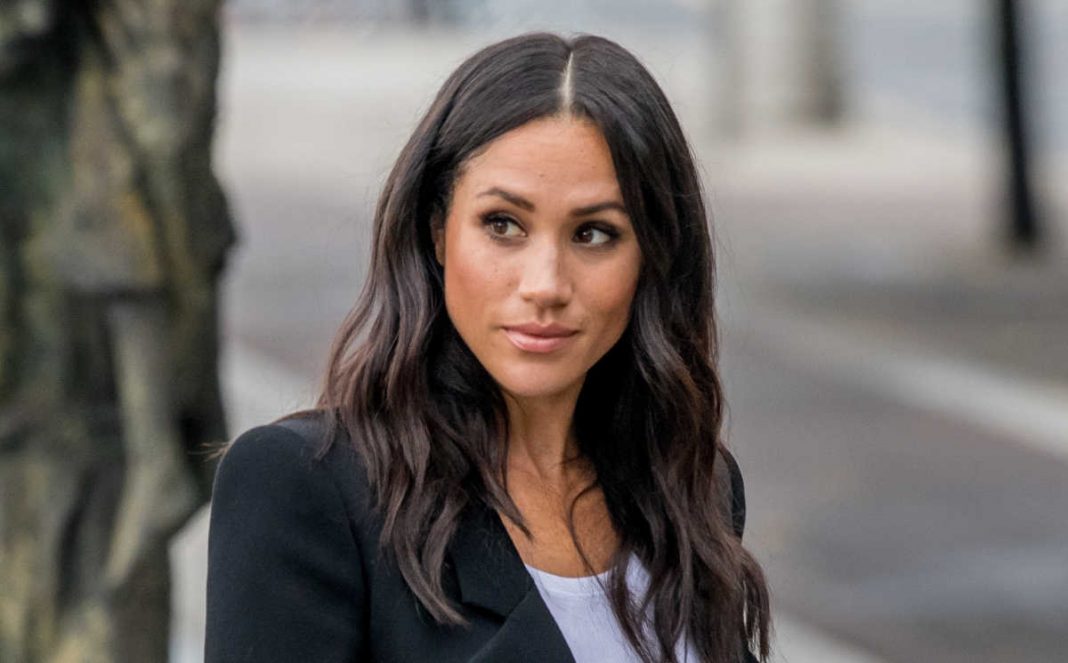 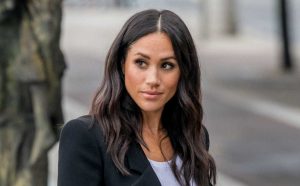 Duchess of Sussex Meghan Markle revealed she was pregnant with a second child but suffered a miscarriage in July.

In a New York Times Op-Ed piece titled The Losses We Share, Markle shared the tragic ‘July morning’ when she ‘knew she was losing her second child’

The Duchess wrote that she “felt a sharp cramp” while changing the diaper of her first child, Archie Harrison Mountbatten-Windsor, whom she had with her husband Prince Harry back in 2019.
“I dropped to the floor with him in my arms, humming a lullaby to keep us both calm, the cheerful tune a stark contrast to my sense that something was not right,” Meghan wrote.

“I knew, as I clutched my firstborn child, that I was losing my second.”

Later on in the essay, Meghan noted that ‘losing a child means carrying an almost unbearable grief, experienced by many but talked about by few.’