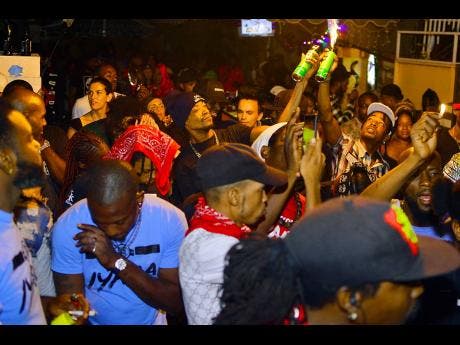 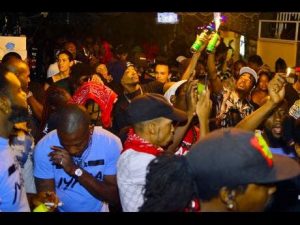 On Monday Commissioner of Police Major General Antony Anderson met with
some of the major players of the entertainment industry at his Old Hope Road, St
Andrew Office to discuss the renewed efforts by the Constabulary to forge stronger partnerships between law enforcement and key stakeholders, such as entertainers.

During the ‘CommTalk’, session they spoke about Jamaica’s socio-political history and the country’s gradual increases in violent crimes dating from the 1970s to present, the correlation between crime and poverty and that the public will see the end of the big book [Station Diary],